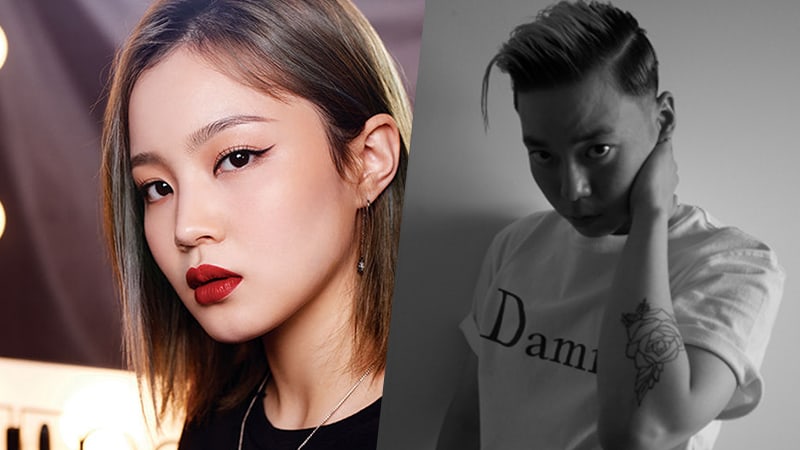 Lee Hi will finally be making a comeback this year!

On October 25, a source from YG Entertainment stated, “Lee Hi is currently recording some new music that G.Soul will be featuring in. She’ll be releasing her album at the end of the year, but we haven’t decided on a specific date yet.”

Lee Hi was originally supposed to make a comeback in September, but it seems to have been pushed back to later this year. The singer will be returning for the first time in over one and a half years since her album “SEOULITE” back in April 2016.

What kind of music would you like to hear from her this time?

Lee Hi
G.Soul
How does this article make you feel?