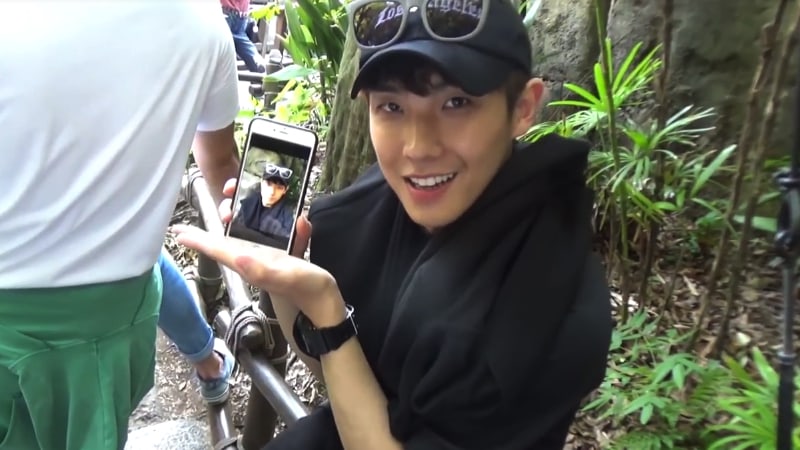 Lee Joon, who enlisted in the military on October 24, bid farewell to his fans with a lovely solo track.

“What I Wanna Give” is a beautiful ballad that blends Lee Joon’s soft and melodious vocals with a piano instrumental. The song and lyrics were written by Thunder, who was in MBLAQ with Lee Joon before the two announced their departure from the group in 2014. “What I Wanna Give” is Lee Joon’s first solo release since debut, and the lyrics express his love for his precious fans.

Watch his sweet music video below!