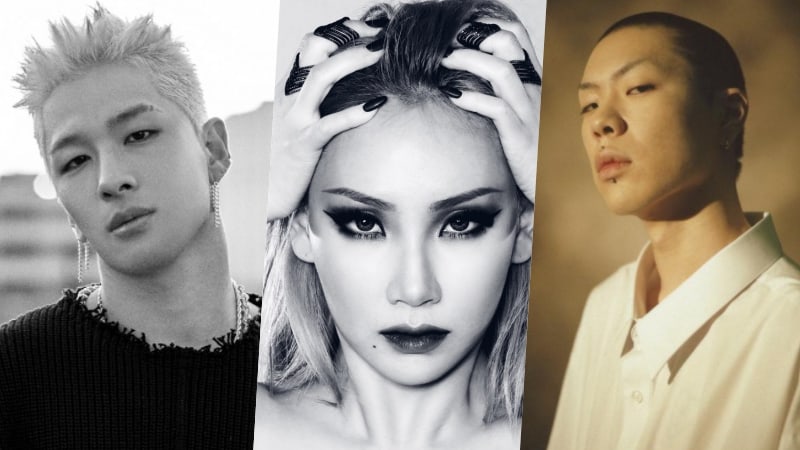 The show will be titled “My Job Is A Singer – Their Double Lives” or “Double Life” for short (literal translations) and it will reveal the “double lives” of the top one percent musicians Taeyang, CL, and Oh Hyuk. The program aims to show the behind-the-stage of how these musicians create their music and prepare for their performances, and what their ordinary daily lives off the stage look like as well.

Taeyang, who debuted 12 years ago, is known for his smooth vocals and stunning performances on-stage, is 30-year-old Dong Young Bae off-stage. “Double Life” will show the life of Taeyang as well as Young Bae who has a lot of things he wants to do, places he wants to go, foods he wants to eat, and dreams he wants to accomplish.

CL is Korea’s main girl crush rapper. She is known for her fierce charisma on-stage, but is a stark contrast off-stage when she shows her clumsy side as 26-year-old Lee Chae Rin.

Oh Hyuk is known for his unique vocals on-stage as a part of band Hyuk Oh, but off the stage, he likes to have fun with his friends as 25-year-old Hyuk.

Meanwhile, Kush, Yoo Se Yoon, Defcon, and Jung Hyung Don were revealed as the MCs of the show.

“Double Life” will premiere its first episode in November. Are you excited to watch this new show?