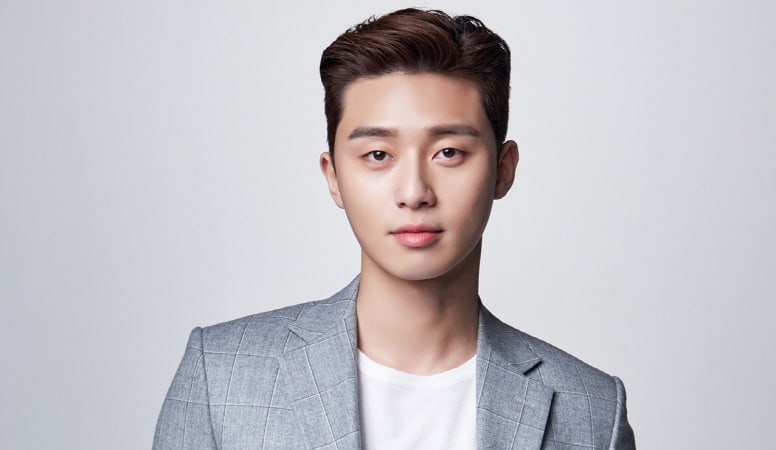 Park Seo Joon Thanks Moviegoers In His Award Acceptance Speech

In his acceptance speech, Park Seo Joon said, “I received a lot of love this year due to ‘Midnight Runners.’ This film was not mine alone but made together with director Kim Joo Han and the staff members. I feel sorry that I am accepting the award on their behalf and also grateful.”

Park Seo Joon continued, “I haven’t thought of an award acceptance speech so I will say what I am currently thinking. This year, I am 30 years old in Korean age. I think it’s a great age and a young age. These days, I think that Korean films have really advanced. The reason why I think that is because of the seniors sitting in front of me and because of the development of content, but also because of the audience who go to movie theaters. I will try my best to show an excellent performance.”

The actor concluded, “During my debut days, I heard a lot of people say how could someone like me with my appearance and personality become an actor. I think the times have changed. I want to thank my parents for giving birth to me during this generation and also want to thank my fans.”

Congratulations to Park Seo Joon and the staff of “Midnight Runners!”