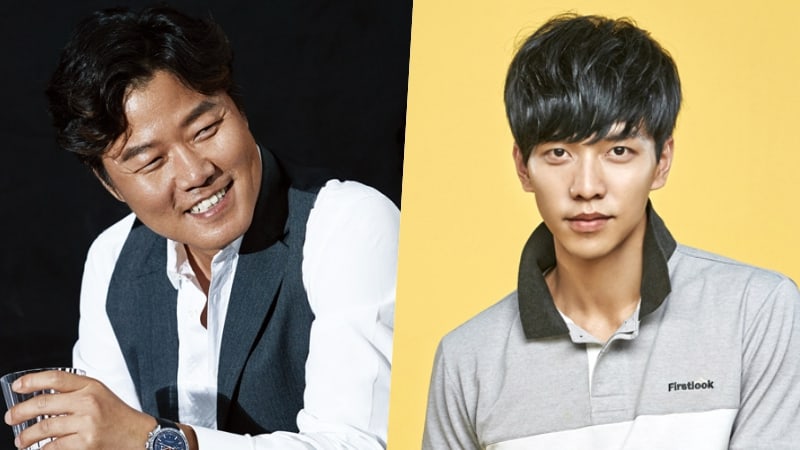 “When Lee Seung Gi gets discharged from the military, can he return to ‘New Journey to the West?'”

This is the question an audience member asked producing director (PD) Na Young Suk in person at an event on October 25. As fans eagerly await for Lee Seung Gi’s return to the entertainment world, many are looking to see if he will reappear in Na Young Suk’s variety program.

Laughing, Na Young Suk responded, “Many people say similar things to me as if it’s up to me. Of course, I would love it if Lee Seung Gi could join, but the celebrity’s opinion is the most important.”

He continued, “I wonder if Lee Seung Gi will really want to participate in ‘New Journey to the West.’ It’s not something for me to decide. However, if Lee Seung Gi says he wants to do it, then we will do it right away.”

Na Young Suk quickly added, “But I know, his schedule is packed with plans for dramas and movies after his discharge. I think he will appear on variety programs if he has time.”

Meanwhile, Lee Seung Gi enlisted in the military in February of 2016 and will be discharged next week on October 31. There is a large possibility he may make his comeback to dramas through tvN’s “Hwayugi.”

Lee Seung Gi
new journey to the west
Na Young Suk
How does this article make you feel?