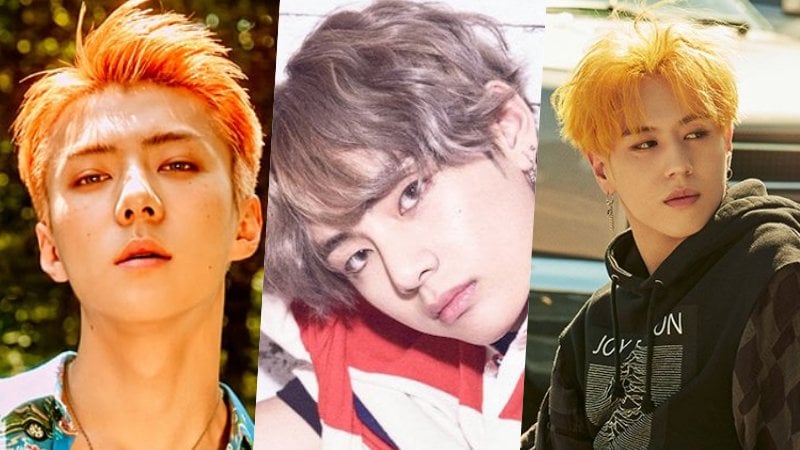 K-pop idols are known for their specific tastes and preferences. Some are famous for their child-like taste buds and dislike for bitter coffee. Here are some cute male idols and their favorite sweet drinks! 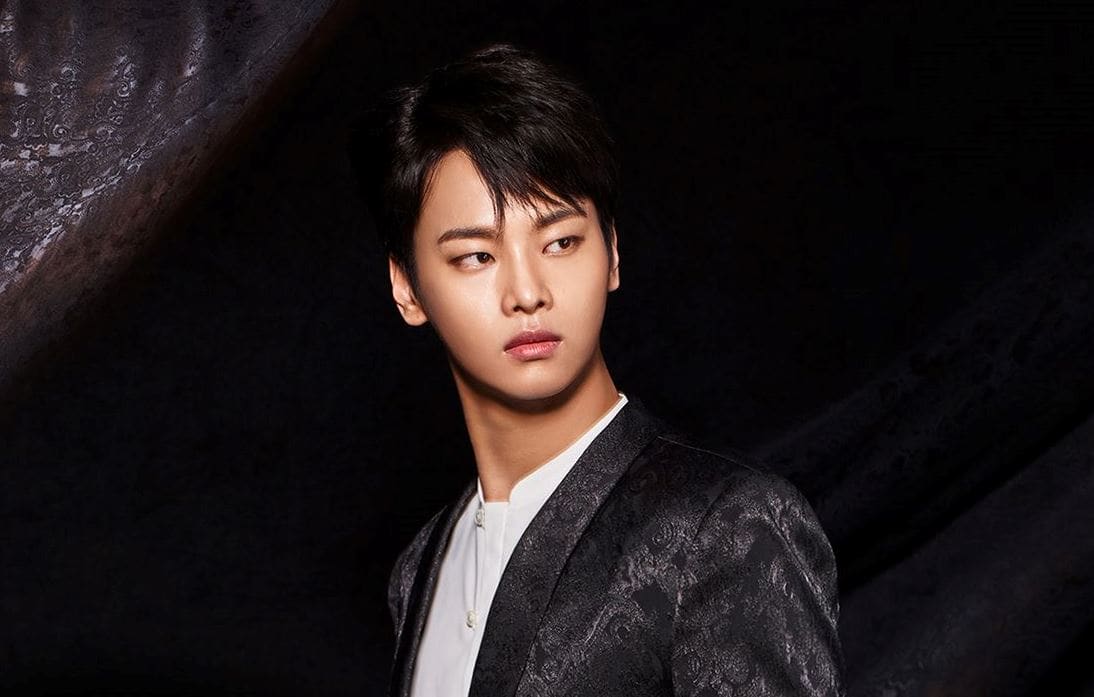 VIXX’s leader was spotted purchasing a lot of banana milk on a TV program in the past and is well known for loving banana milk. Fans have brought him banana milk at fan meetings as well. He previously mentioned that he would like to film a banana milk commercial. 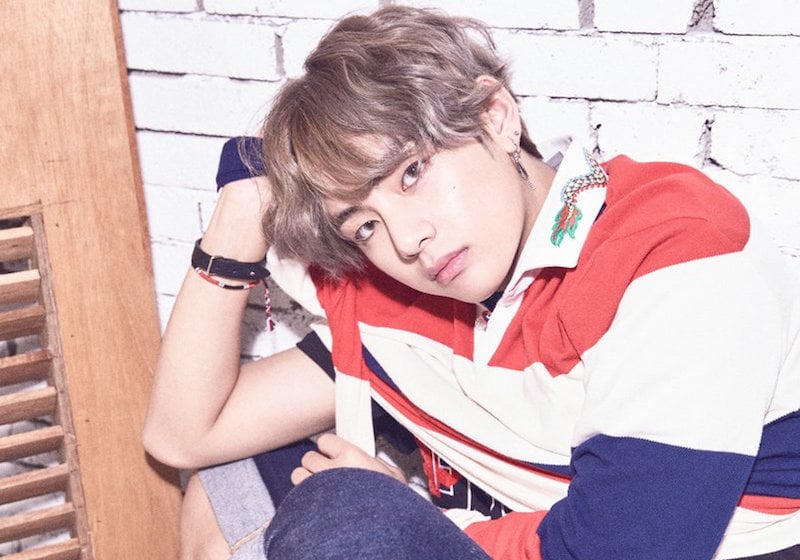 V is known for being the pickiest eater in BTS and for his love of Coke. He also talked about loving Cherry Coke and drinking it everyday in an interview. V also loves Burger King!

EXO’s maknae drank bubble tea (also known as boba tea, tapioca milk tea, etc) frequently during his trainee days and following his debut. He has been spotted at a specific milk tea shop near SM Entertainment on numerous occasions. Fans even got him a giant bubble tea cup!

sehun goes to this one boba shop so much and i find it so adorable. i bet he brings all his friends and family here hes so precious i just. pic.twitter.com/rK3Y4vkSDP 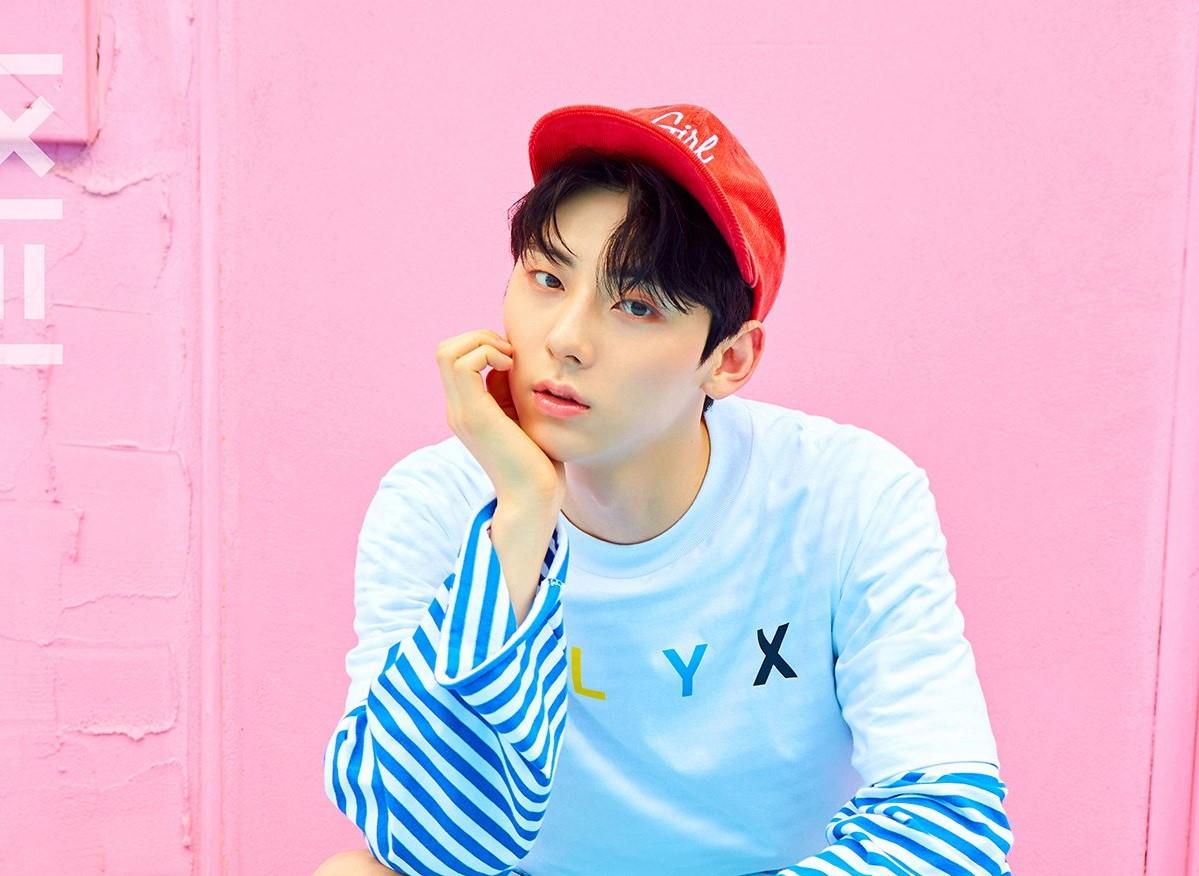 Hwang Min Hyun revealed grapefruit ade as his favorite drink and said he enjoys drinking it when he goes to the movies. He even switched drinks with group member Kim Jae Hwan once in order to get grapefruit ade instead. Furthermore, Hwang Min Hyun confessed that he can’t drink alcohol. 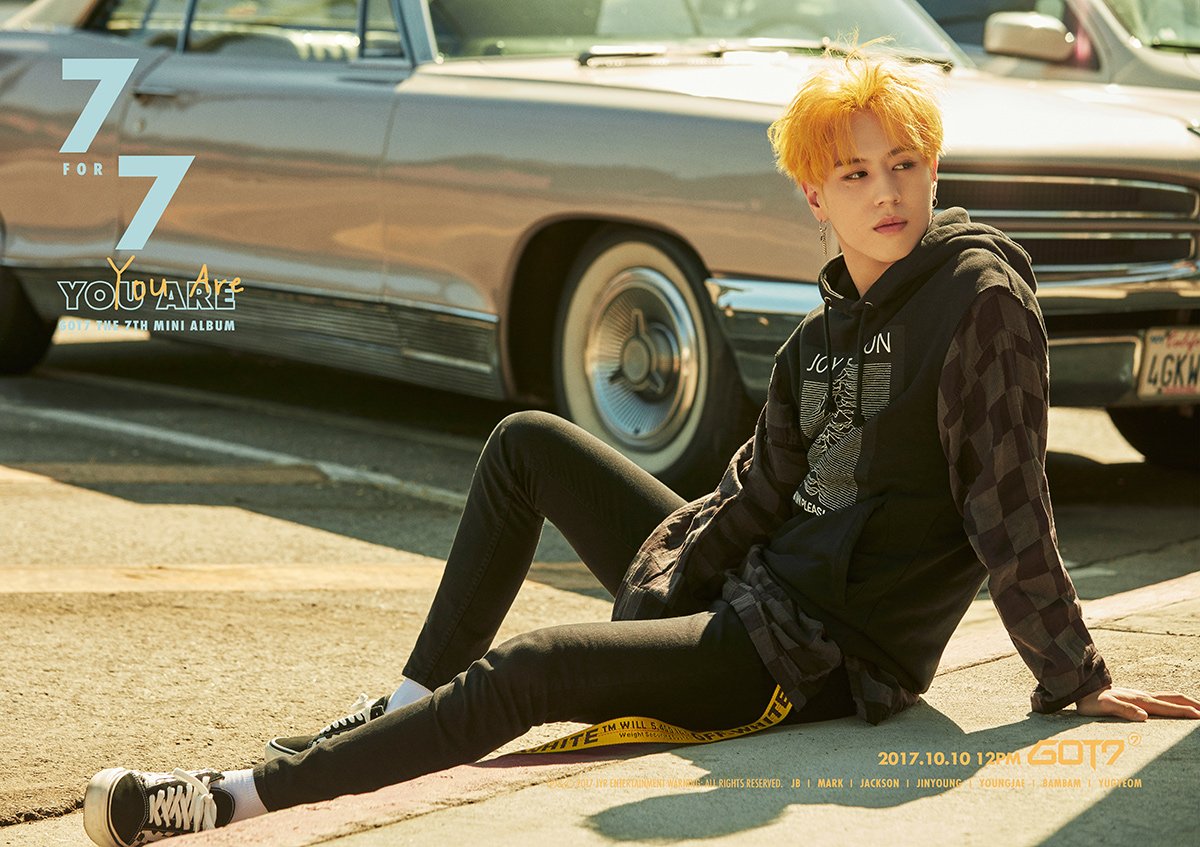 GOT7’s maknae said that he doesn’t understand why people drink Americanos and stated that he usually drinks chocolate shakes instead of coffee. Also, Yugyeom’s favorite foods are fried rice and pepperoni pizza. 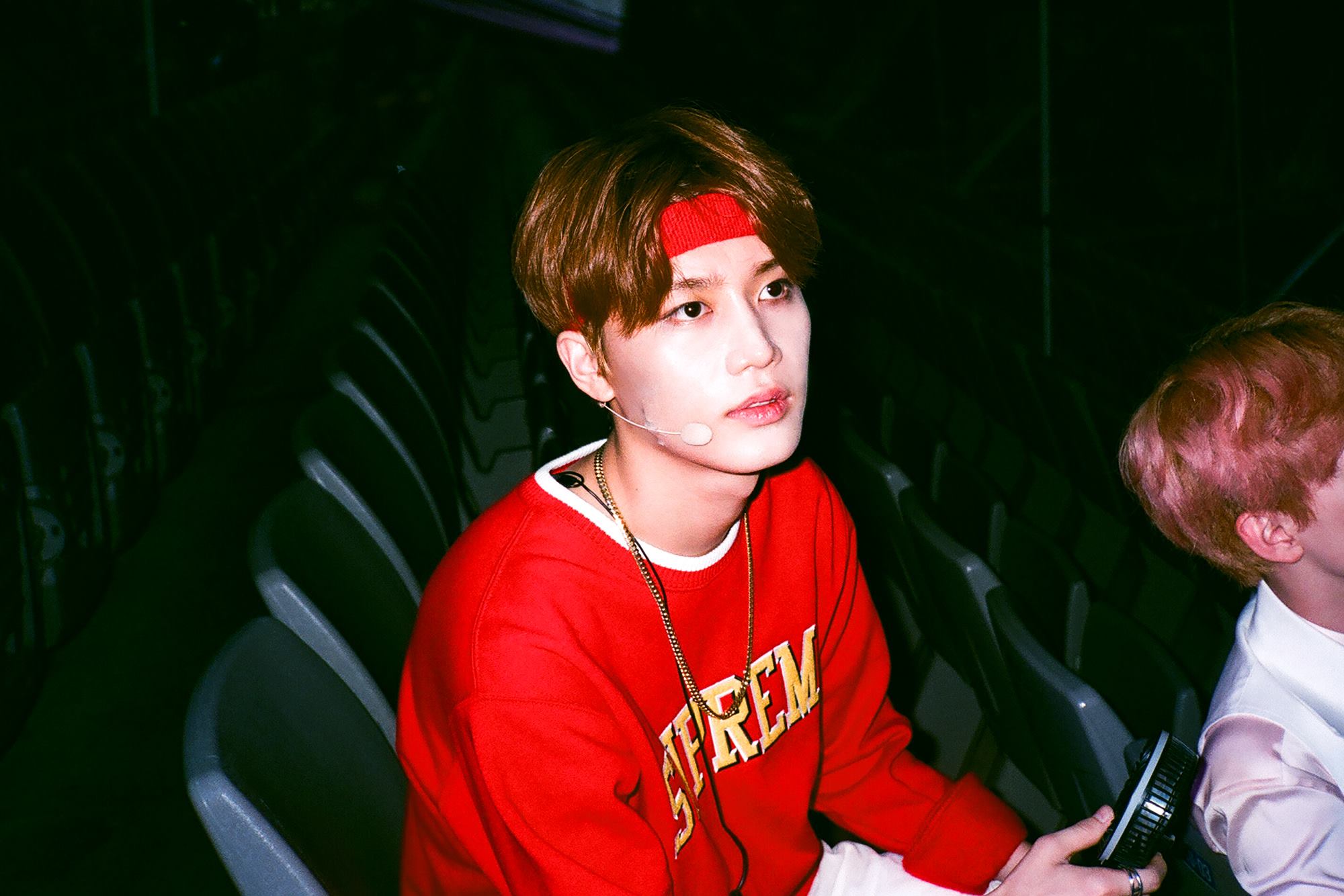 NCT fans are well aware of Taeil’s love for coconuts. He drank coconut water directly from a coconut before on a reality show for NCT.

Do you know any other idols who have a favorite sweet beverage that they opt for in place of coffee?