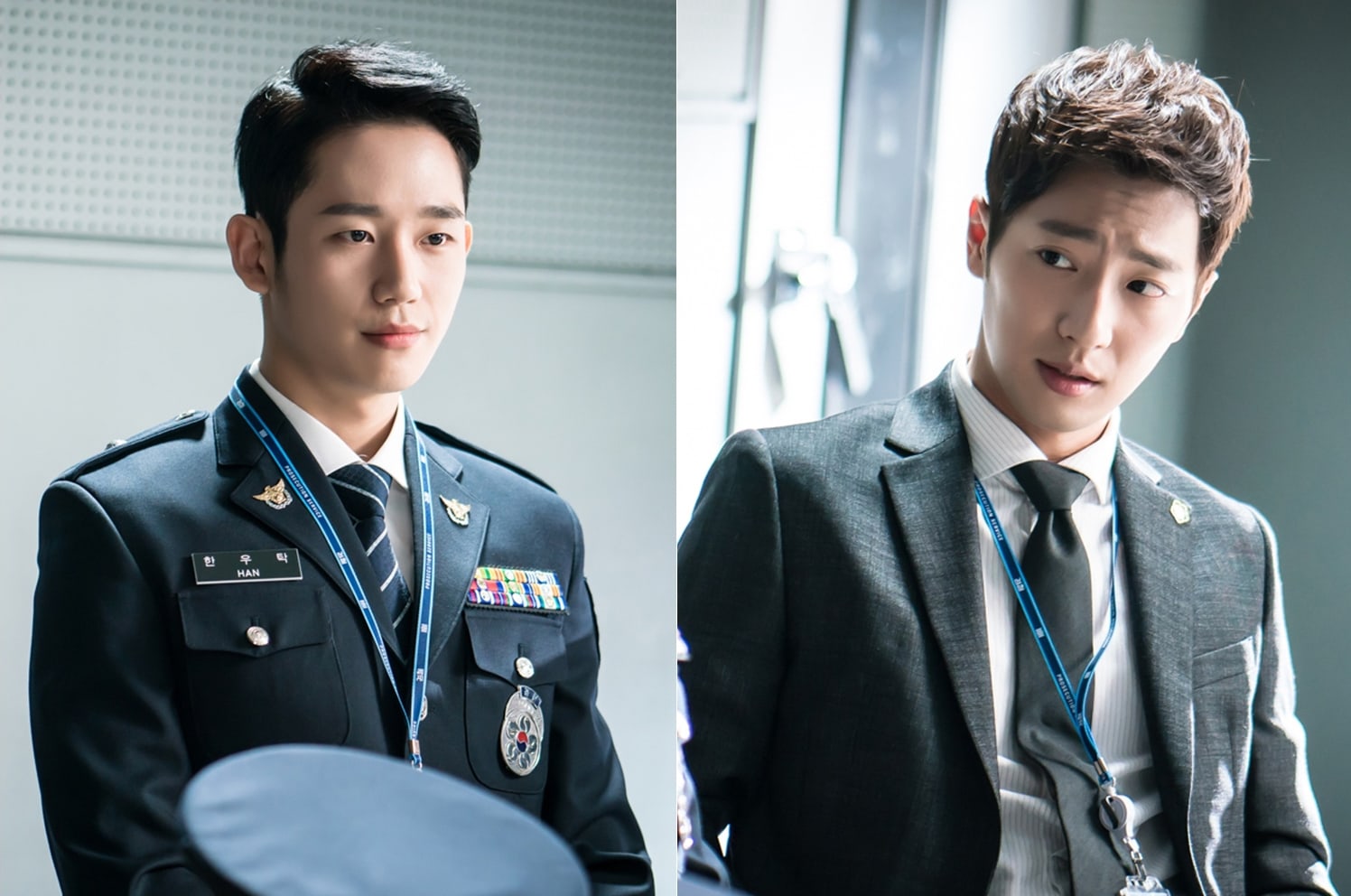 Intense new stills have been released of Jung Hae In and Lee Sang Yeob in “While You Were Sleeping.”

In the images, Jung Hae In’s character Han Woo Tak and Lee Sang Yeob’s character Lee Yoo Beom are getting investigated as testifiers by Shin Hee Min, played by Go Sung Hee. Shin Hee Min is the prosecutor for the attack on Lee Jong Suk in the previous episode. 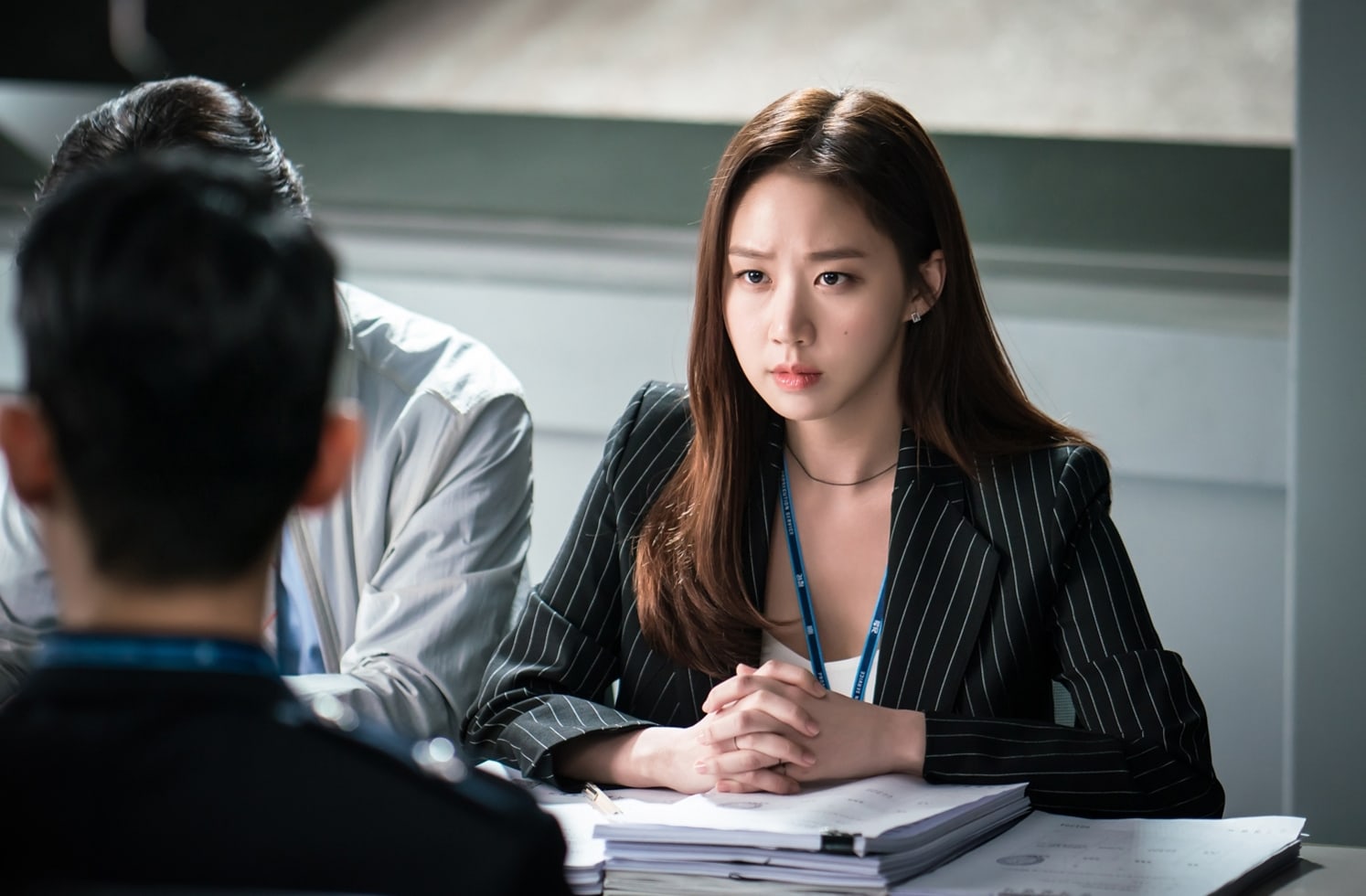 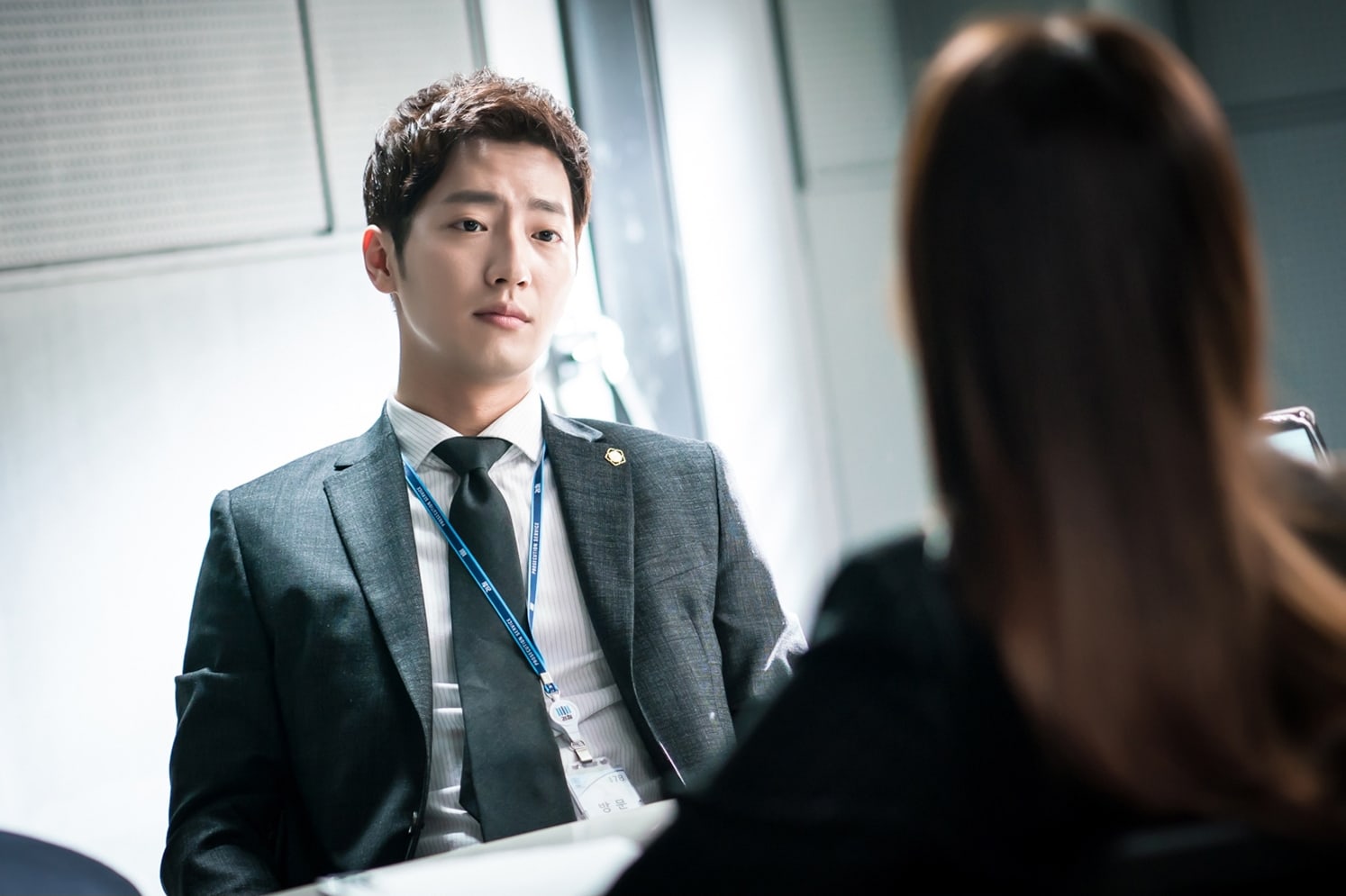 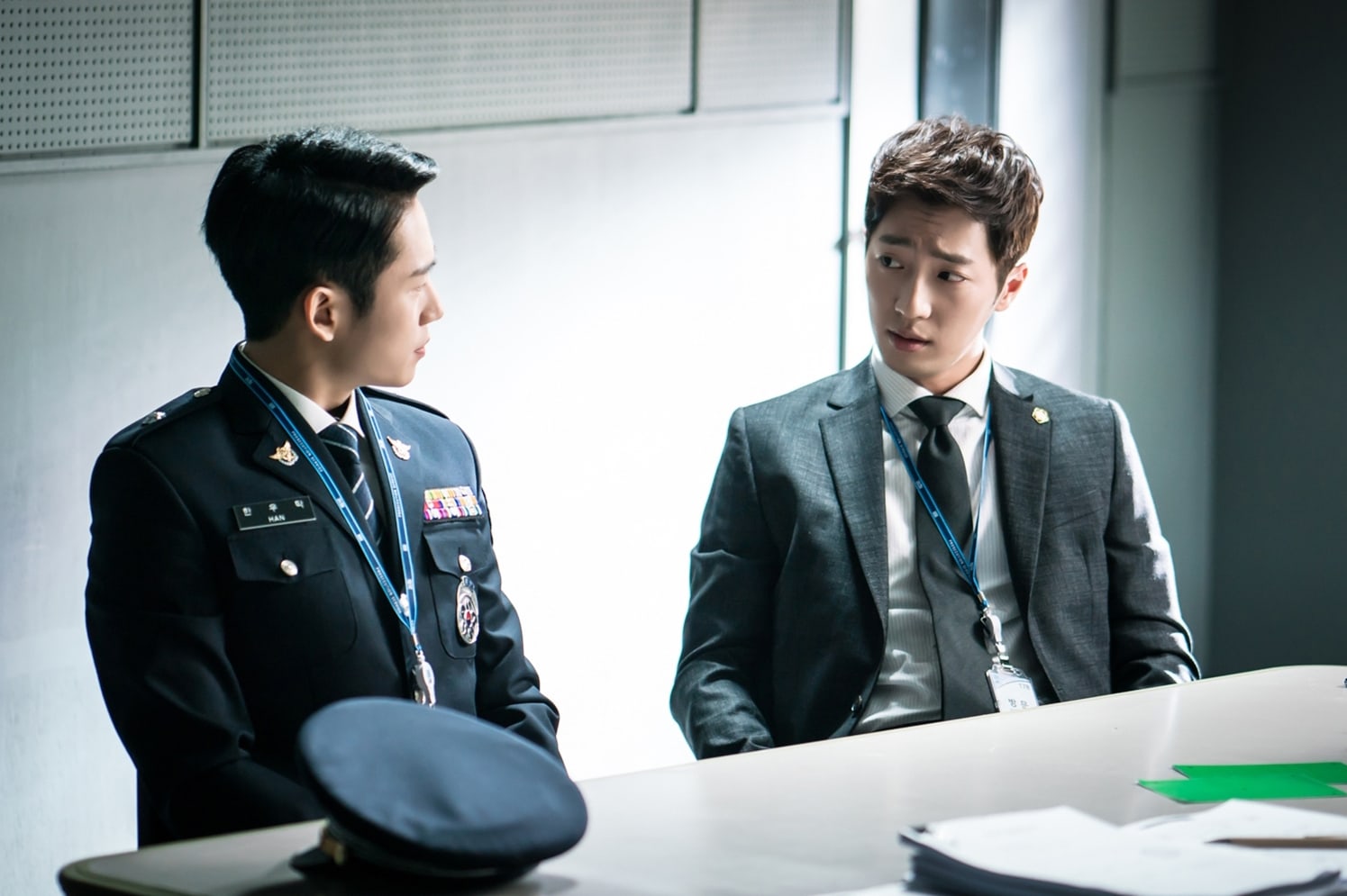 Shin Hee Min is focused on unveiling the truth, and the room overflows with tension as Han Woo Tak and Lee Yoo Beom work to convince her. 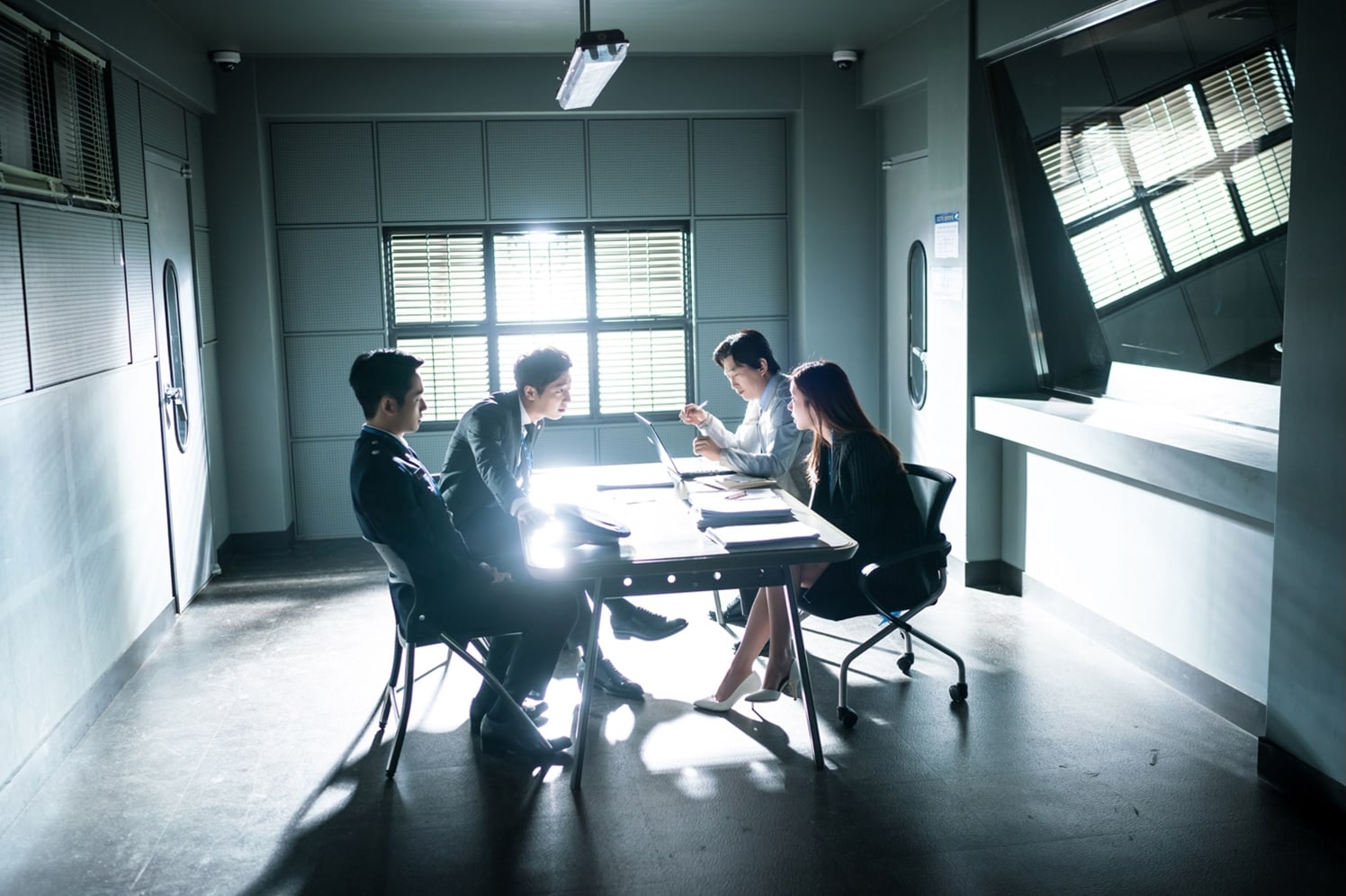 Han Woo Tak and Lee Yoo Beom’s first official meeting can be viewed on the October 26 episode of “While You Were Sleeping.”

Go Sung Hee
Jung Hae In
Lee Sang Yeob
While You Were Sleeping
How does this article make you feel?