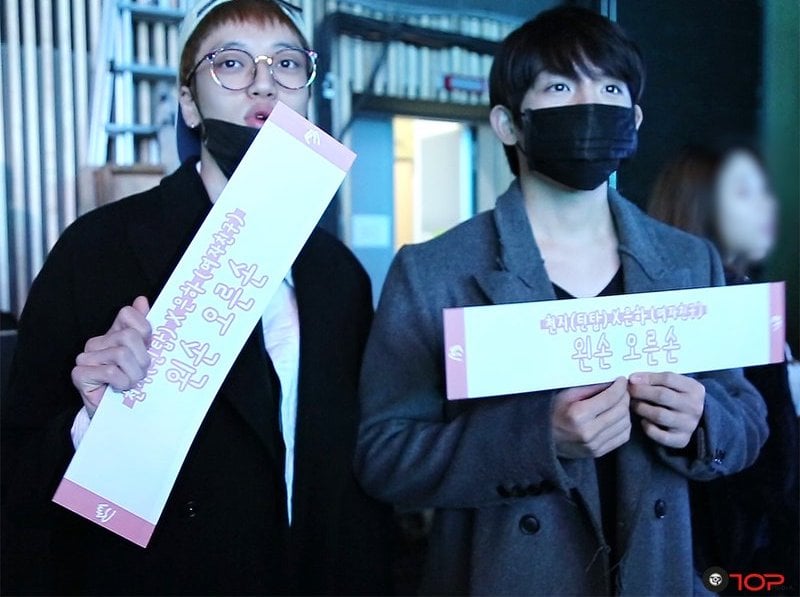 Teen Top’s Niel and Ricky were revealed to have woken up bright and early today to show support for fellow member Chunji.

Chunji released “Hold Your Hand,” his duet with GFRIEND’s Eunha, at 6 p.m. KST on October 26 and also performed the song for the first time on “M!Countdown.” Niel and Ricky are said to have stayed with Chunji from the early hours of the morning till the show’s broadcast.

“M!Countdown” also shared a selfie between the three members on their Twitter account with the caption, “Tonight at 6 p.m. KST! Chunji and Eunha’s special duet performance of ‘Hold Your Hand’ will be revealed on ‘M!Countdown’! Teen Top’s Niel and Ricky came to show their support!! Chunji will ace his performance! and his role as the special MC with the strength he got from his fellow members~~ See you later!”

Don’t forget to check out the music video of Chunji and Eunha’s “Hold Your Hand”!

Chunji
Ricky
Teen Top
Niel
How does this article make you feel?