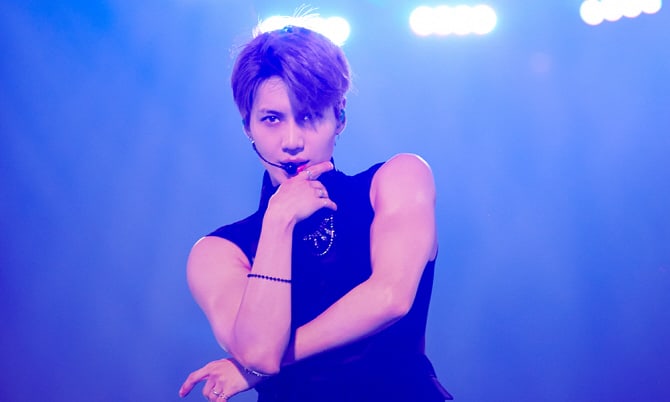 SHINee’s Taemin shared how he’s changed over the years in terms of both looks and personality.

On the October 26 episode of SBS Power FM’s “Lee Guk Joo’s Young Street,” Taemin appeared as a guest to talk about his new solo album “Move.”

When Lee Guk Joo commented that his new album was very sexy, Taemin replied, “I wanted to widen my musical spectrum. I tried to find something new every time I released an album.” He went on to explain that SHINee as a team has been trying to introduce something new and fresh since their debut and has continued their goal to be a positive influence on people.

Taemin also talked about how he had changed in appearance and character over the years. “It seems like my appearance has changed, but when I get a haircut similar to the one I had during the debut days, I look the same,” he said. “Looks don’t change as much I thought they would.” His personality, on the other hand, has changed a lot. “When I first debuted, I was shy. I was defensive at the time.”

These days, the popular singer tries to be openly honest. “I’ve become bolder,” he added. Taemin then sent a short video letter to himself. “Hi, Taemin,” he began. “You’re going to become very cool in ten years. Let’s work hard like you always do. Get along nicely with the members and good luck!” 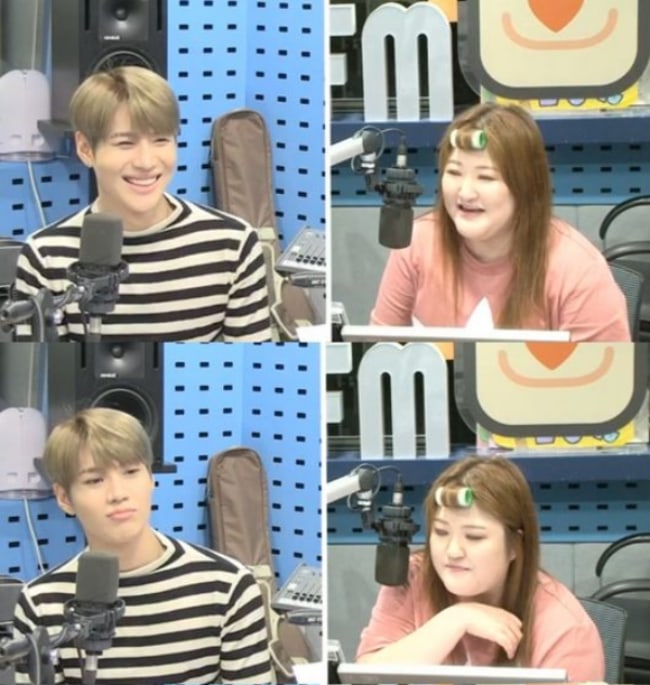 Lee Guk Joo complimented him on the music video for “Move” as well. Taemin explained that the raining scene was completely real. He went to the set with his hair done perfectly but had to stand under the pouring rain. “My hair stylist was only carrying around towels,” he said. “I think I was in the rain for more than ten hours.”

After sharing that he listens to Rain’s “Me” when he’s having a hard time, Taemin went on to reveal that he cries more often than he used to these days. “I feel lonely from time to time. I don’t cry because of that, though. I’m not the type to cry even when watching movies,” he said. But this year has been different, according to Taemin.

“I’ve even cried during a conversation with the members. We weren’t fighting, but I cried while we were talking,” he said. “Also, my friend was trying again in an audition show. I cried watching that.”

Taemin will be appearing as a mentor on the idol rebooting show “The Unit” which is set to premiere on Saturday, and his good friend Timoteo of HOTSHOT is a contestant on the show.