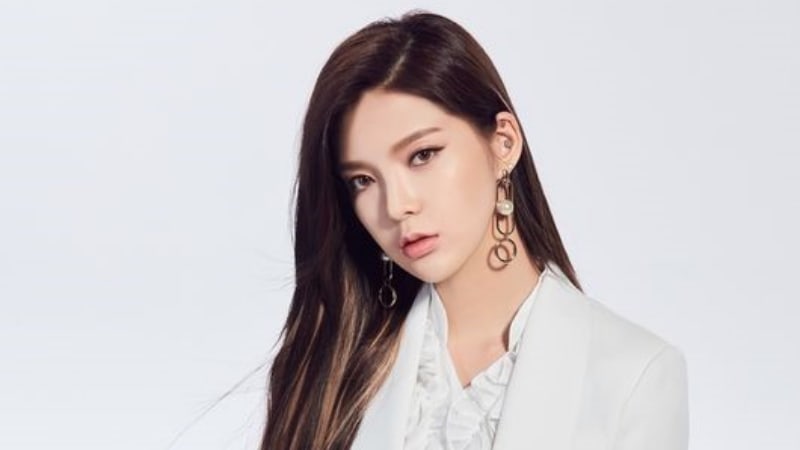 9MUSES’ Sojin has been cast as the lead for web drama “Will-o’-the-Wisp” (literal translation).

On October 25, Sojin’s agency Star Empire Entertainment revealed, “9MUSES’ Sojin has been cast as Gong Sun Mi, the female lead in web drama ‘Will-o’-the-Wisp’ [working title.]” She will be acting for the first time through this drama. The agency asked fans to support her in her new challenge as she has put a lot of effort into preparing.

“Will-o’-the-Wisp” will tell the story of Yoo Jae Hyung, an innocent young man whose family has kept an apple farm for four generations and Gong Sun Mi, the only daughter of the local politician and constructor. Based on the folktale of Cheongsong region, it is a romantic drama that depicts the characters’ ambitions, conflicts, as well as love.

In the drama, Sojin will play the role of Gong Sun Mi, a sophisticated girl of intelligence. After going to the United States as a teenager with full support from her father, Gong Sun Mi attends Wellesley College, a prestigious women’s college known as the school that Hillary Clinton graduated from. She plans to build an amusement park better than Disneyland in Juwang Mountain at Cheongsong, but unexpectedly falls in love with Yoo Jae Hyung.

Sojin is the third member from 9MUSES to try acting, following Kyungri and Hyemi.

“Will-o’-the-Wisp” consists of three episode, each approximately 15 minutes, and will be revealed for the first time on October 30 through Naver TV, Kakao TV, and TV10+.

9Muses
Sojin (9MUSES)
How does this article make you feel?