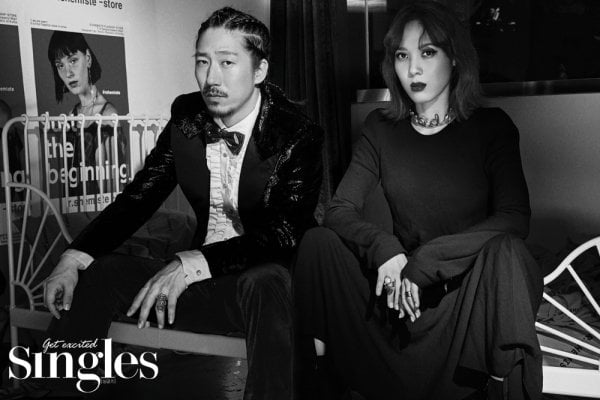 Following the photo shoot, Tiger JK and Yoon Mirae opened up about their upcoming albums in the accompanying interview. 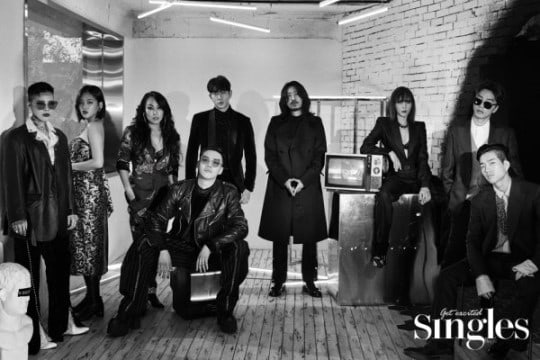 Tiger JK, the head of Feel Ghood Music, is in the middle of preparing for his last album as Drunken Tiger. He stated, “If I don’t label the album as last, it’s an album that has no reason to be released. That’s because the hip hop that I’m aiming for may sound old to listeners of today’s music. Also, I think by labeling it as ‘last,’ I’ll be able to squeeze out my best as an artist. I want to release an album that is the peak of classic [hip hop] and then take a step back so that my crew can receive the spotlight.”

Yoon Mi Rae, the favorite of female rappers, is also in the middle of preparing a new album. She said, “I feel very burdened [about my new album.] I keep recording, but I’m not 100% satisfied, so [my album] keeps getting delayed.” She also emphasized that music is medicine. She commented, “I’m not doing this for anyone else. I’m doing this for myself. I’m the happiest when I’m doing music.”

The full pictorial and interview of Feel Ghood Music artists will be available in the November issue of Singles Magazine.