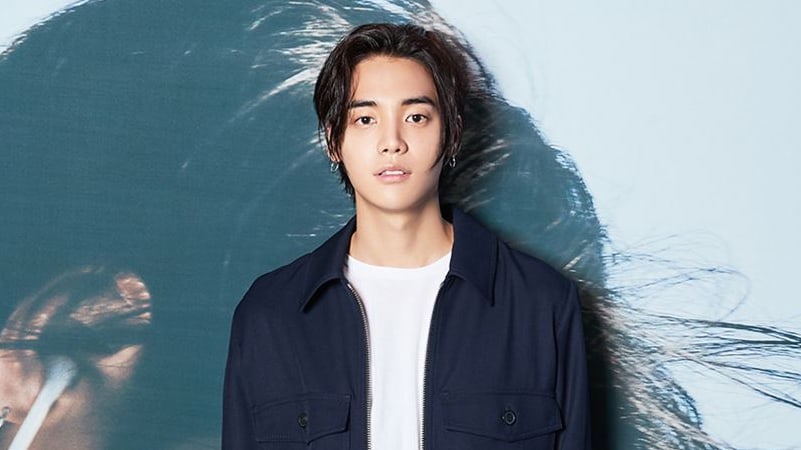 ONE is officially making his acting debut!

On October 27, it was announced that the rapper will be joining the cast of tvN’s upcoming weekend drama “Hwayugi,” alongside Oh Yeon Seo, Cha Seung Won, FTISLAND’s Lee Hong Ki, Lee Se Young, and more.

“Hwayugi” will tell a romantic fantasy story based on an ancient novel about finding the light in a dark world. Cha Seung Won will be playing a charming celebrity and pretentious monster named Woo Ma Wang, and Oh Yeon Seo will be playing the role of Jin Sun Mi, the head of “Big Debt Realtors” that only handles haunted and deserted houses of failed businesses.

The drama will be directed by Park Hong Kyun, who also directed “The Great Queen Seon Deok,” and will be written by the Hong Sisters, who are famous for their work such as “Sassy Girl Chun Hyang,” “You’re Beautiful,” “The Greatest Love,” and “Master’s Sun.”

“Hwayugi” is set to air mid-December.

ONE
Hwayugi
How does this article make you feel?