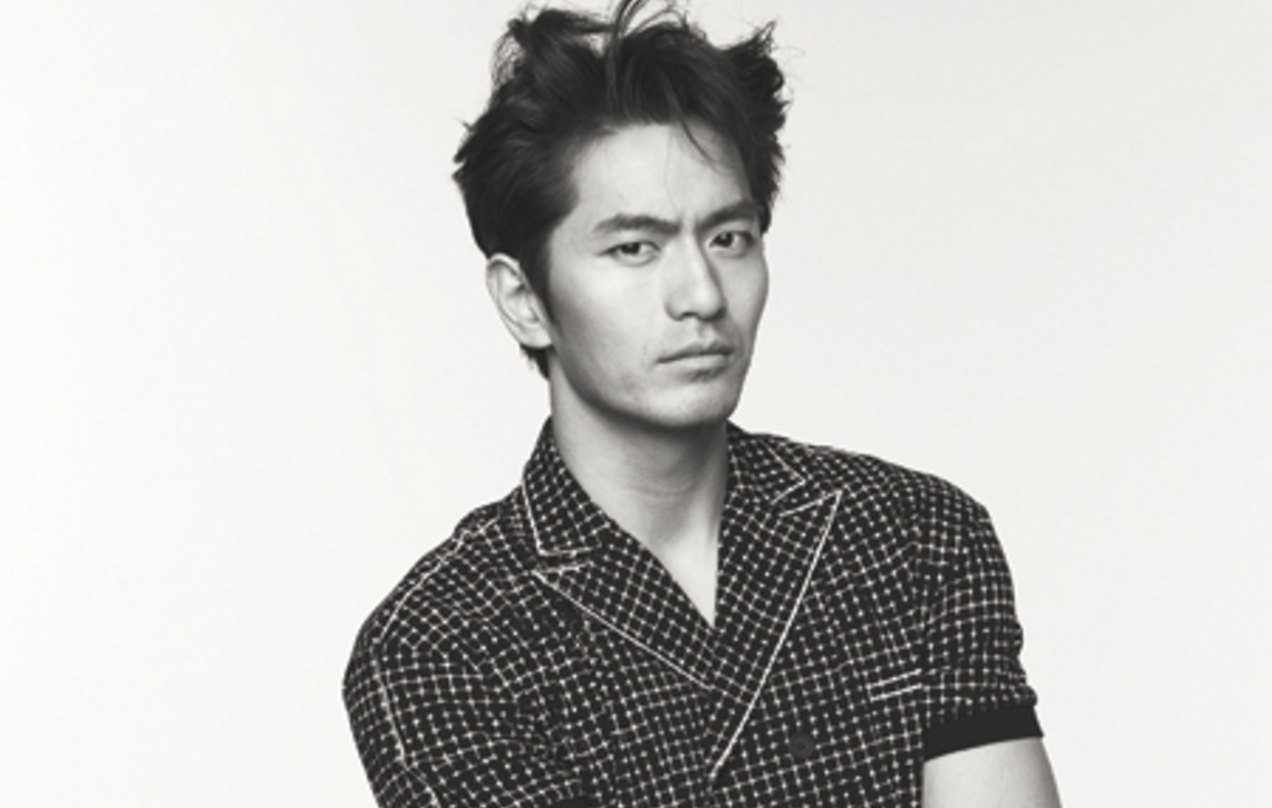 October 27, it was revealed that, in the false accusation case against the woman who claimed that Lee Jin Wook sexually assaulted her (hereafter referred to as “A”), prosecution has demanded a two-year prison sentence.

A previously received a verdict of not guilty; in the appeal trial, which was held today, prosecution asked that the verdict be overturned.

Prosecution called witness “B,” who was there the night that Lee Jin Wook and A met. B said that the day the two first met, they engaged in normal conversation, and were even in contact the next day (the day after the alleged sexual assault). According to the witness, Lee Jin Wook also talked to B about how A’s personality was great and that conversation was easy with her.

A’s lawyer raised doubts as to the witness’s credibility, and the prosecution demanded a prison sentence of two years for A. A’s lawyer countered, saying A had no motive for making a false accusation; she’s never been wrapped up in a lawsuit or criminal case, and she is not in a situation in which she would need a financial settlement.

In her final testimony, A said, “I’m so upset and angry. More than scary, it’s all so weird. Everyone seems so excited. I don’t know why I have to be questioned by men at every turn of the investigation, why they always scold me, asking why I didn’t scream (if I didn’t want to have sex), and why I need to be subjected to insults online and spend my days hiding. If the guy is a celebrity, are all girls expected to just say yes?”

A first sued Lee Jin Wook for sexual assault in July last year, after which Lee Jin Wook countersued for false accusation. A claimed that after dinner with mutual acquaintances, Lee Jin Wook came to her home and sexually assaulted her. Lee Jin Wook then denied, saying that while it is true they engaged in sexual intercourse, it was consensual.

The final ruling in the appeal will be made on November 24.