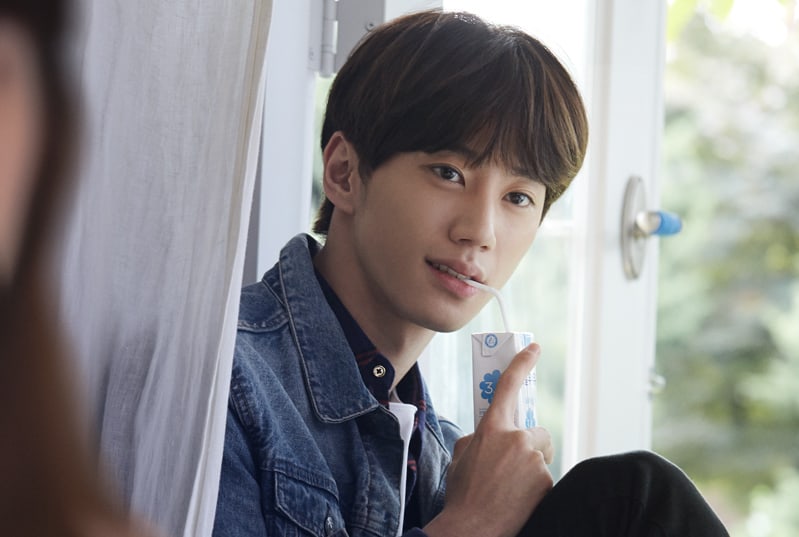 tvN’s “Avengers Social Club” continues to grow in ratings and appeal every week.

In particular, U-KISS’s Jun (Lee Jun Young) is enjoying time in the spotlight as viewers notice his acting skills. Despite this being his debut acting role, many are impressed with the rookie actor.

Jun’s character Lee Soo Gyeom grew up with a less than ideal circumstances but received lots of love from his maternal grandparents growing up. As a third-year high school student he meets his father after his grandparents pass away and surprises his father’s wife who did not know of his existence. 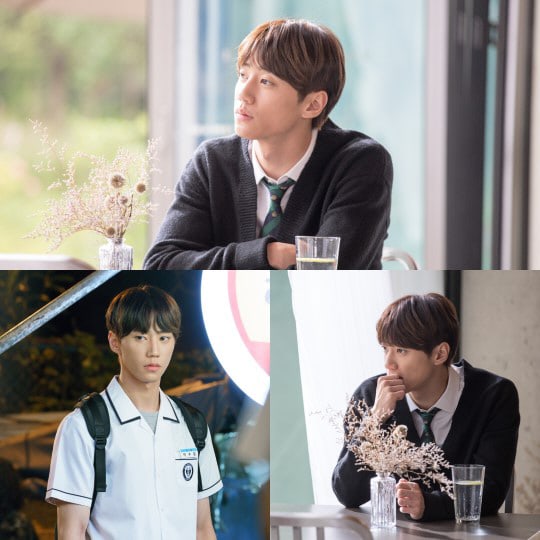 Lee Soo Gyeom’s father only recently became involved in Lee Soo Gyeom’s life as he hopes that having a son will help him gain a larger inheritance and become the successor of his family’s company. Knowing that he is merely a pawn in his father’s ambitious plans, Lee Soo Gyeom seeks to join his stepmother’s revenge club.

While female leads Lee Yo Won, Ra Mi Ran, and Myung Se Bin are exhibiting stellar acting, Jun is able to hold his own in his scenes with his veteran co-stars.

One of Jun’s greatest acting strengths is his ability to portray subtle expressions. He portrays the image of a brave and bright student, feelings of pity for his stepmother who appears to have everything, sympathy for his co-conspirators, and more.

U-KISS
Jun (U-KISS)
How does this article make you feel?