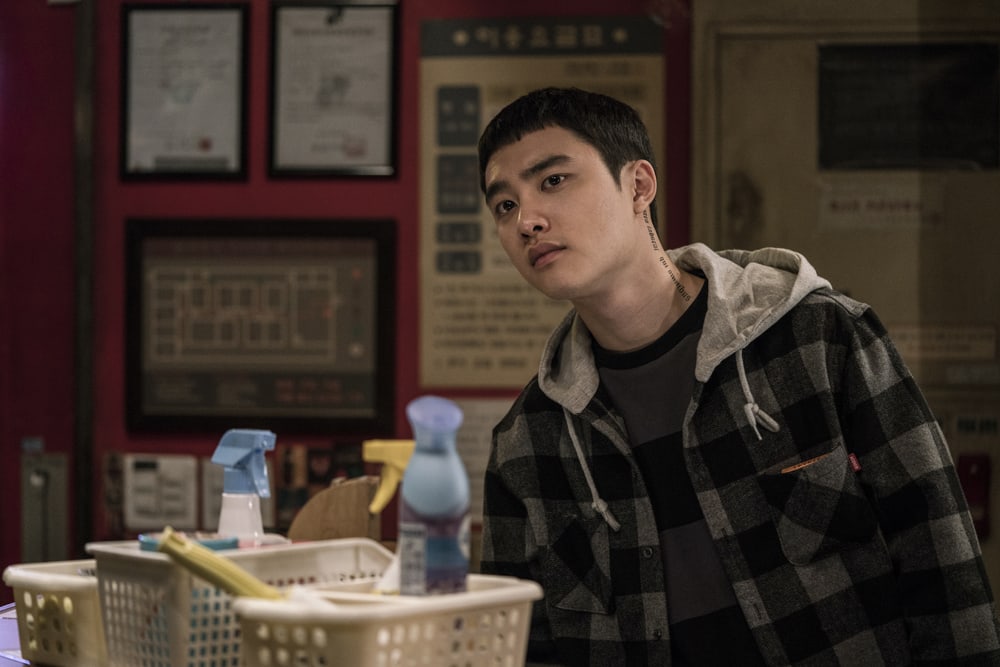 EXO’s D.O. Talks About What Tattoo He Would Get

During an interview for his new film “Room Number 7,” EXO’s D.O. talked about what kind of tattoo he would choose if he were to get one.

D.O. said, “In the movie, I have a tattoo of the words ‘There’s no need to try to please everyone.’” He added, “I had a hard time because my skin was flaking.”

He went on to say, “If I were to really get a tattoo, I’d want to get one that says the same thing.” 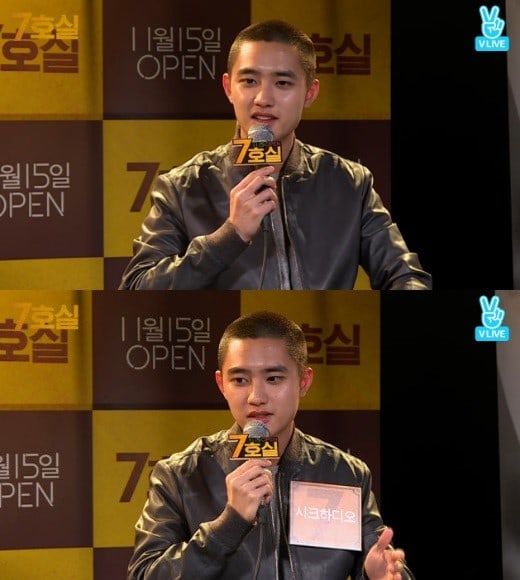 D.O. plays the character Tae Jung in the black comedy film “Room Number 7.” Tae Jung is a college student taking a break from school to make money to pay back his debt, but the DVD room that he’s working at is behind on paying him. Meanwhile, both Tae Jung and the DVD room’s owner (played by Shin Ha Kyun) have secrets they are hiding. The film will be released in theaters on November 15.