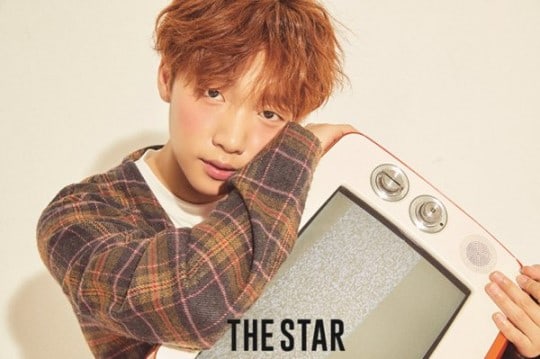 The Star magazine recently revealed photos from their shoot with Jeong Sewoon for their November issue. In them, the singer wears comfortable, casual pajama-like clothing that highlights his boyish charms. He also was able to naturally incorporate props such as a TV or a phone into the shoot.

During the interview, when asked what he thinks about the most these days, he answered, “I’m taking piano lessons right now, so I only think about the piano. I also want to travel because I feel that I’ll gain a lot if I do.” 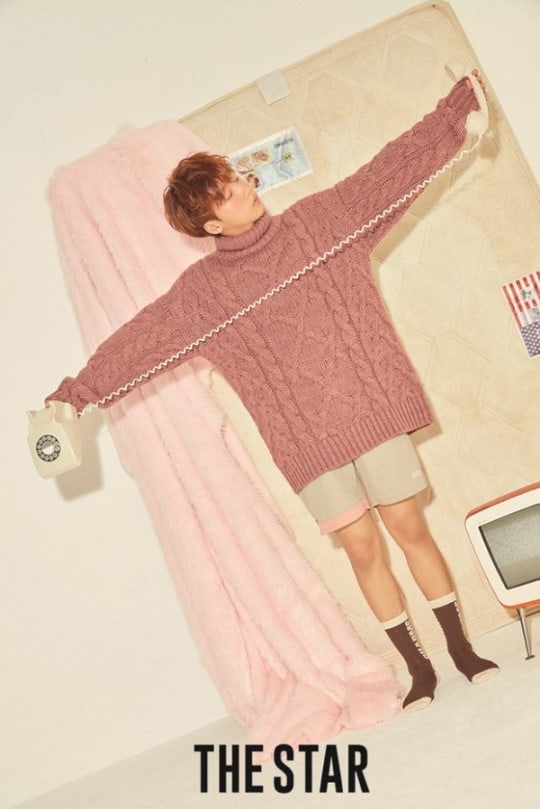 On whether or not he has changed since experiencing survival programs such as “K-Pop Star 3” and “Produce 101 Season 2,” Jeong Sewoon replied, “At first it was hard because [they were] competitions. However, I matured much more by undergoing these things. Because there were a lot of skilled people around me, I developed a greater will to learn. Rather than winning, I focused on working with them to make a better performance, and we learned that we could all grow.” 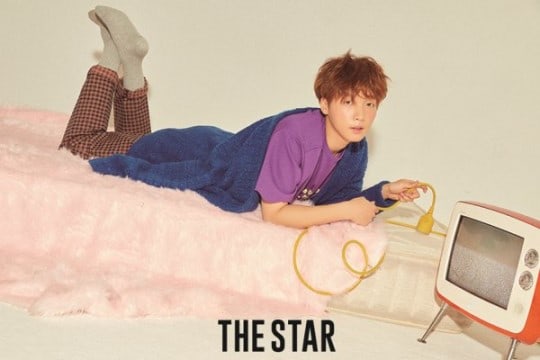 He revealed that he wanted to perform in his own concerts by the end of his 20s. He stated, “I want to put on a performance that people of all ages can enjoy. I also want to grow more so I will be able to express what I want in my music.”

Jeong Sewoon was also asked if he wanted to date, to which he answered, “I’m not sure yet. I just want to concentrate on music. I think I’ll be satisfied if I am able to achieve as much as I want.” The singer also revealed his ideal type as, “a lovely person.”

You can check out the rest of his pictorial and interview in the November issue of The Star magazine.

The Star
Jeong Sewoon
How does this article make you feel?