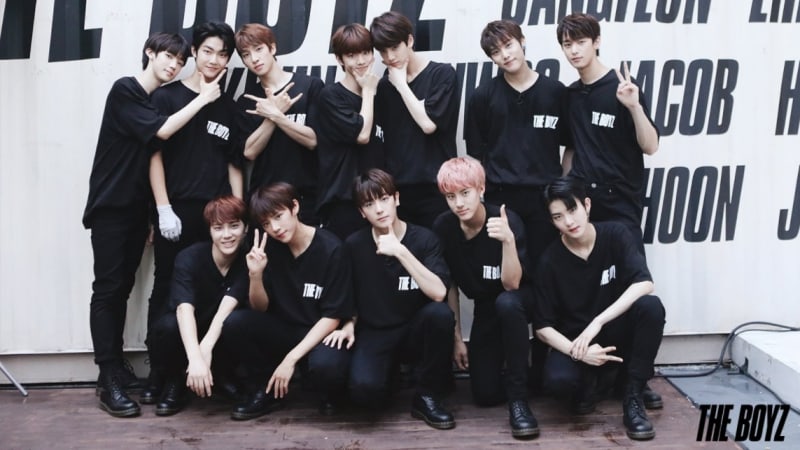 The Boyz has confirmed that their official debut will be on December 6.

Even before their debut, The Boyz has been experiencing huge popularity. Their fan club members have exceeded 10,000 while their reality program “Flower Snack” has more than one million likes. Whenever there was an offline promotion for the group, more than a thousand fans showed up, causing the agency to change the events’ format into ones that required registering in advance. This shows the impressive “fan power” The Boyz already has.

The tickets to “Heart To Heart,” a special event designed to thank their fans, were completely sold out on the first round. The seats that were quickly added for the second round sold out in approximately one minute, proving the great amount of attention and expectations on the upcoming boy group.

The advertisement industry has been sending multiple love calls as well. 15 local enterprises including cosmetics companies, fried chicken franchises, and school uniform brands have expressed their interests in the group.

The news of The Boyz’s debut was first announced to fans during the special event “Heart to Heart” on October 28. It seems they wanted to let their fans know the great news before anyone else and share the joy.

Are you excited? Check out the boys’ profiles here and watch their special MV here!

The Boyz
How does this article make you feel?