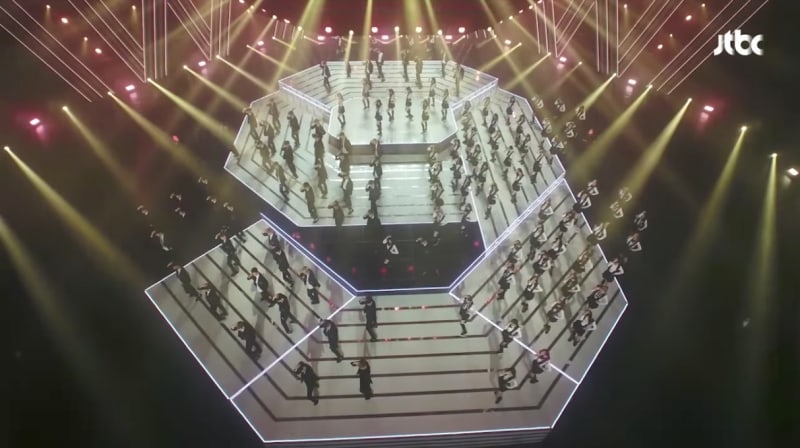 With one day left until its premiere, JTBC and YG Entertainment’s upcoming idol survival show “MIXNINE” has released its first MV featuring all of its contestants.

“Just Dance” is the first time viewers are getting a peek at all of the contestants performing on the stage. The song was produced by Teddy, with lyrics written by Kush, Joe Rhee, and Teddy, and composed by Teddy, Kush, R. Tee, and Joe Rhee.

Check out the MV of “Just Dance” below!