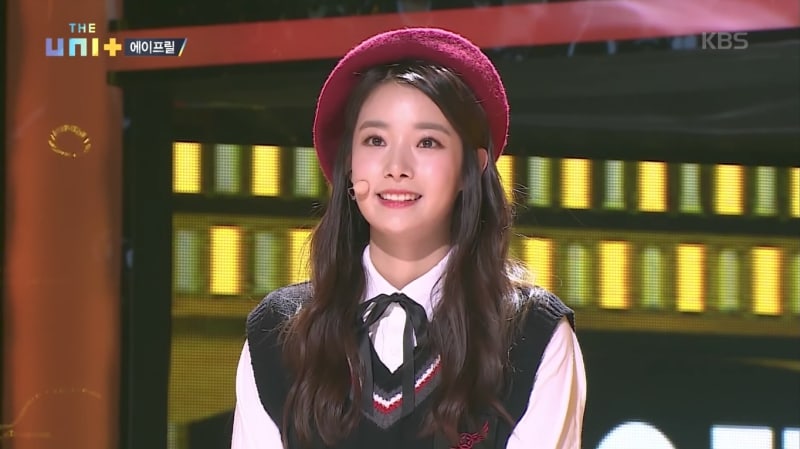 Watch: Former APRIL’s Hyunjoo Talks About Leaving The Group Because Of Her Health On “The Unit”

Former APRIL member Hyunjoo appeared on the show and opened up about leaving the group due to her health reasons in the middle of “Tinkerbell” promotions in April of 2016. Lee Hyun Joo said, “It was unfair that I couldn’t promote because I was sick. I couldn’t give up. I have a dream and I am confident I will work hard. I will think of this as my last chance and show you a performance that I won’t regret.” 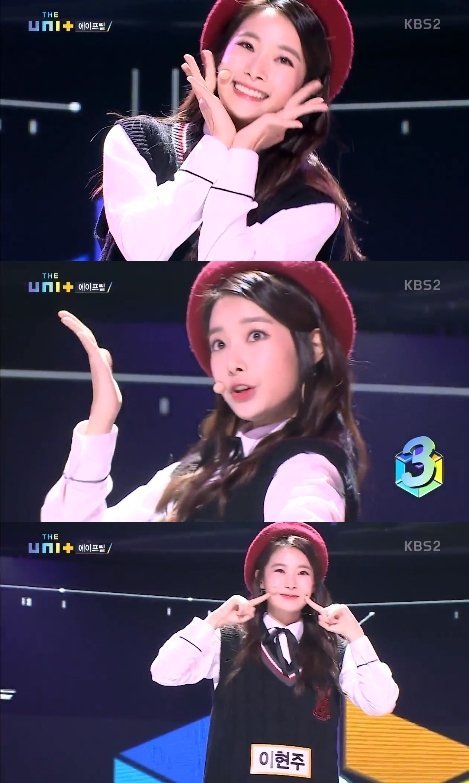 As soon as Hyunjoo stepped out onto the stage, she grabbed the attention of the mentors and audience for her pretty visuals. During her performance of KARA’s “Pretty Girl,” she startled the mentors with a sudden talking segment where she inserted an adorable introduction about herself as a happy virus full of passion.

Watch the premiere of “The Unit” now!

APRIL
hyunjoo
The Unit
How does this article make you feel?