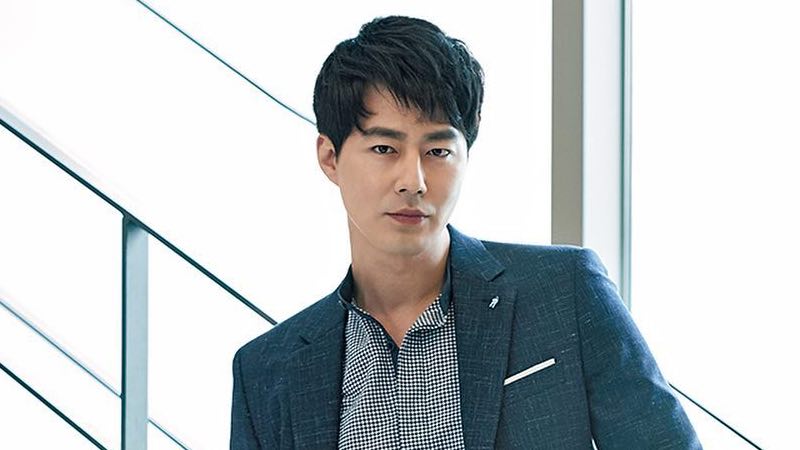 The actor recalled his own youth while addressing the crowd, sharing, “[I think] I was similar to everyone here. My 20s were difficult and challenging as I tried to make things that didn’t work happen.”

Jo In Sung debuted at age 18 during the IMF crisis, and he struggled during his early days working as an actor because he “did not know much, and no one offered any advice or guidance.” He candidly discussed the influence of the challenges from his debut period and how they have shaped the type of person he aspires to be. “Having passed my 30s and now approaching my 40s, [I can see that] I had a difficult time when I look back on my younger self.” As a result, he decided to be a person that advises others well.

The actor added that it is important to not ignore one’s self as he now realizes that the best thing to do is to know yourself. He also told the youth in the crowd to not be burdened by concerns, remarking that while he did achieve his dream of becoming an actor, he still faces concerns today. “I thought that once I became an actor, all my concerns would disappear, but now I have different concerns and dreams. I often think there’s no end to dreams.”

Jo In Sung closed his talk by encouraging everyone not to worry about the future too far in advance, advising the crowd, “Enjoy the present and today and enjoy this moment”.

Jo In Sung
How does this article make you feel?