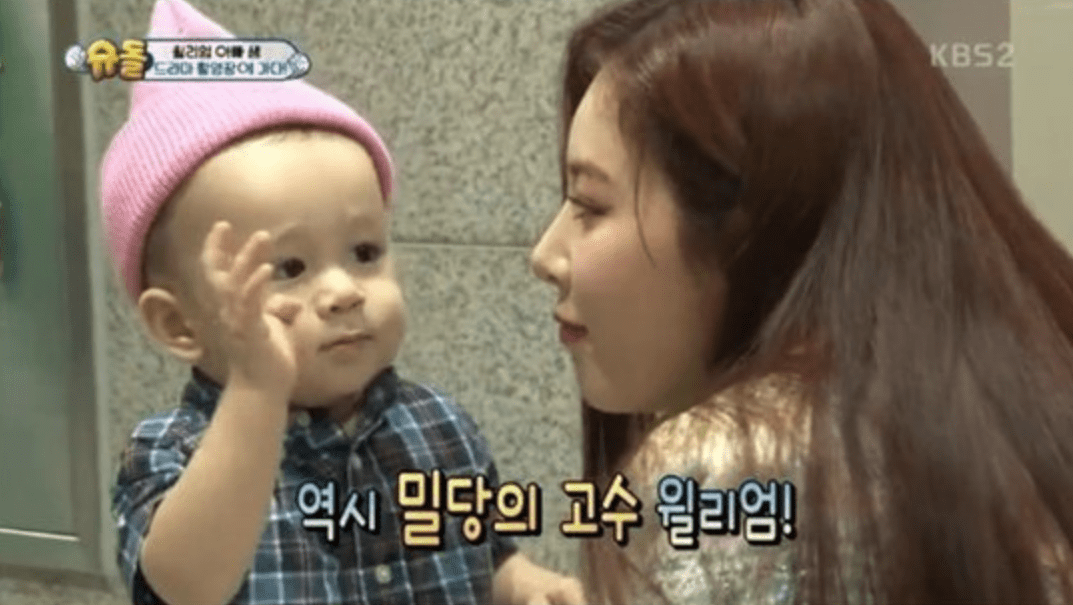 Recently William Hammington showed that he enjoys huge popularity even among other celebrities!

On the October 29 episode of “The Return of Superman,” Sam Hammington and his son William visited a drama set.

At the broadcasting station, William was immediately fawned over by all the actors. Even singer HyunA, who was in a waiting room, came out into the hallway to meet him. When she asked for a kiss from William, the toddler played hard-to-get with her. 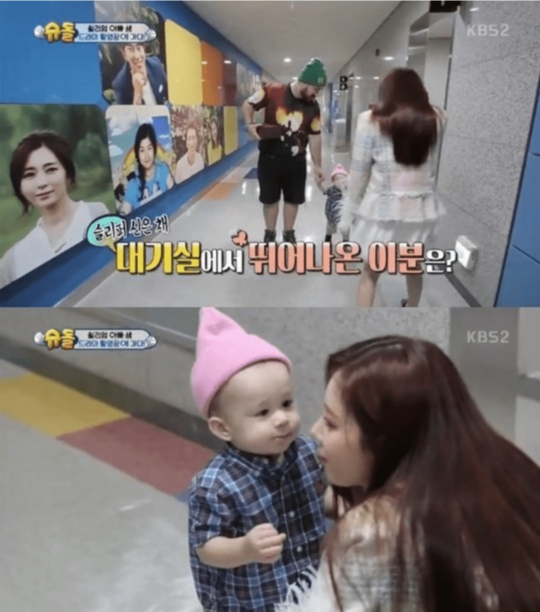 Geum Bo Ra also wanted a photo with William, adding, “I really don’t ask anyone to take a photo with me, but for you I will.” Park Shi Eun and Kim Hye Sun also ran to see William when they spotted him. 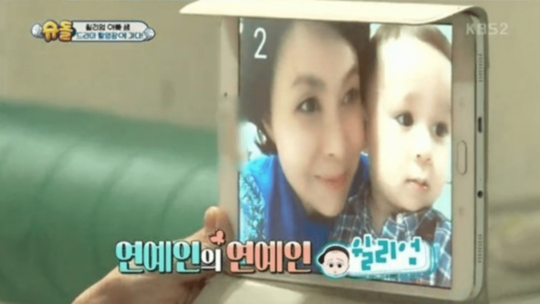 When Sam Hammington had to go to the bathroom, he left William in Lee Ro Woon’s care. Despite the child actor’s own young age, he took good care of the baby, dancing with him, pushing him on the swing, and even giving him Chinese lessons, telling him, “If you don’t study, it’ll become hard for you later.” 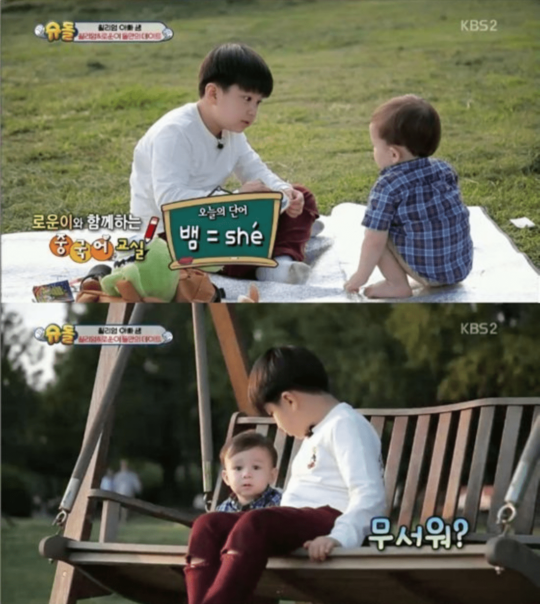 The Return of Superman
HyunA
Sam Hammington
William Hammington
Lee Ro Woon
How does this article make you feel?