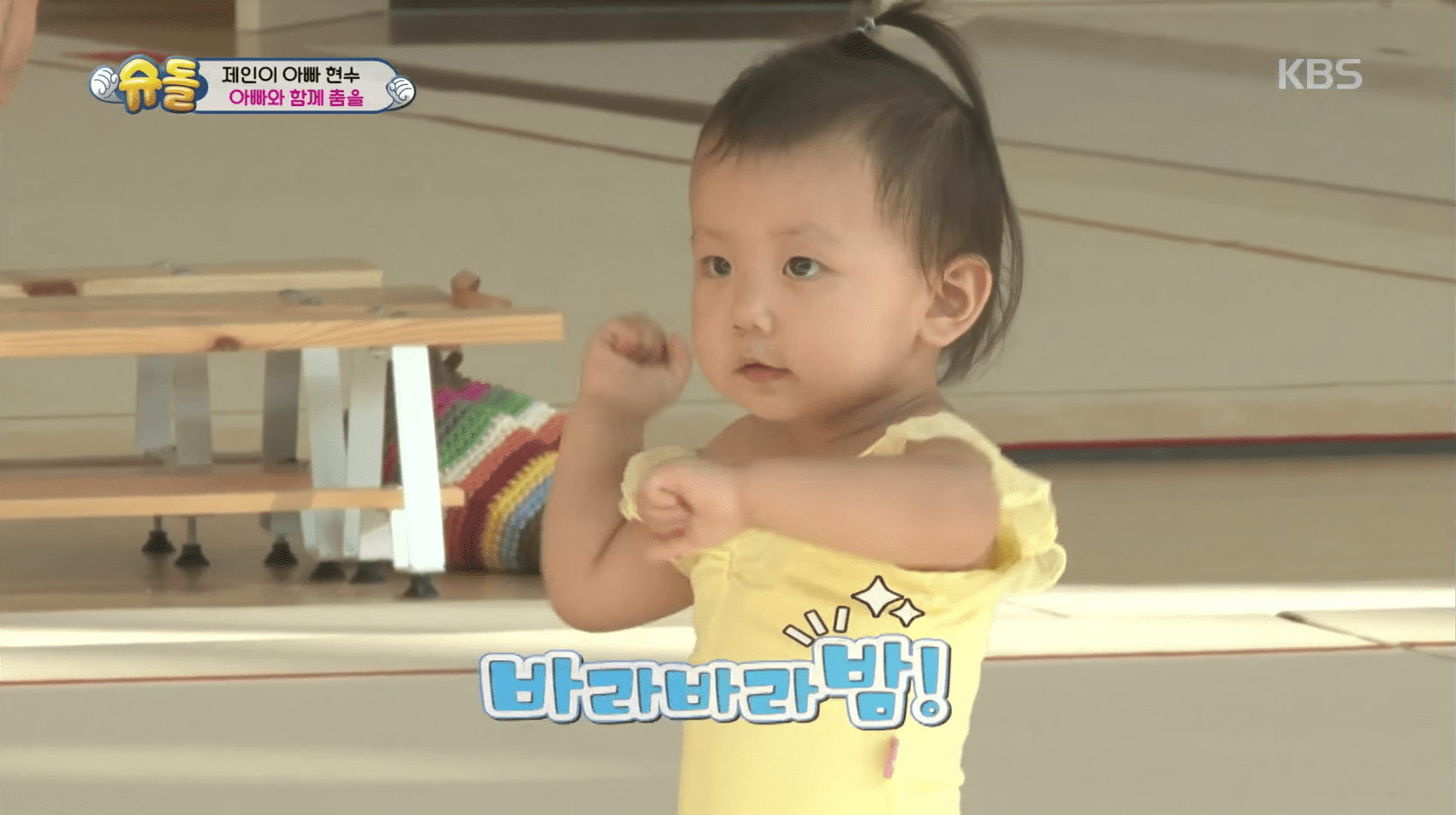 On the October 29 episode of “The Return of Superman,” new family Viktor Ahn and his daughter Jane continued to prove their popularity in Moscow.

Viktor Ahn, also known as Ahn Hyung Soo, lives and trains in Moscow after starting to compete for Russia in 2011 following issues with his native South Korean skating federation. He has proven his popularity in Russia in previous episodes, with several people recognizing him and asking for his autograph.

However, his baby daughter Jane doesn’t lose in the popularity department, with her cute looks and brimming confidence winning people’s hearts on first sight. In the October 29 episode, she headed to Moscow’s Red Square with her father dressed in Korean traditional hanbok, drawing many people’s attention and requests for photographs. 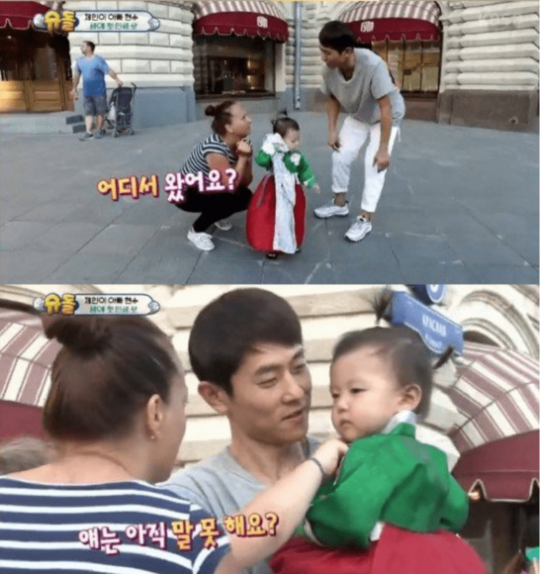 She also visited the rhythmic gymnastics training center and met Korean rhythmic gymnast Kim Chae Woon, who is training in Moscow. Jane attempted to follow the older girls in their routines, to everyone’s amusement. 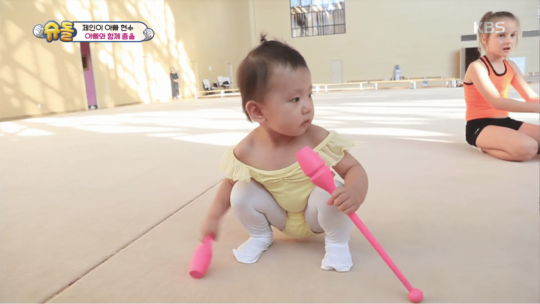 Finally, Jane’s first 48 hours alone with her father ended. Although she had been her usual sunny self throughout the period, as soon as her mother reappeared, she stuck to her like glue. Jane’s mother, Woo Na Ri, commented to her husband afterwards, “You worked hard. Why have you lost so much weight?”

The Return of Superman
Viktor Ahn
Ahn Jane
How does this article make you feel?