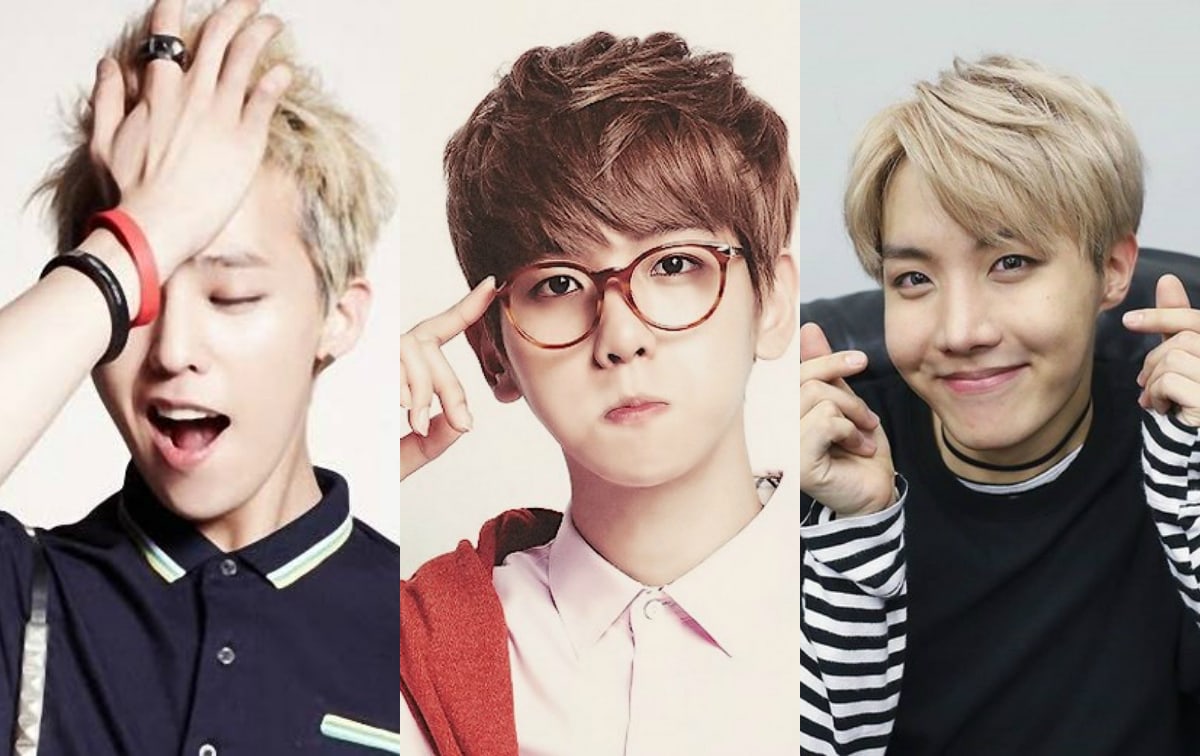 We all know that K-pop idols have dazzlingly good-looking faces — but have you also noticed that many of them have beautiful hands? I can’t be the only one who notices that many of our favorite K-pop stars have hand-model-worthy hands that look perfect whether they are executing some artsy choreography, posing for a photo shoot, or just making cute heart signs at adoring fans. In no particular order, here are 10 male K-pop idols with some of the prettiest hands in all the land:

EXO’s Baekhyun often grabs attention with his amazing vocals and beagle-y personality, but he’s also got some of the most slender, beautiful hands ever!

SHINee’s resident diva is well-known for his versatility as a performer, superb fashion style, and unmatchable sass — so is it really any surprise that his hands are flawless, too?

VIXX’s members are often noted for being quite tall. At 183cm, Leo is no exception — and he has incredibly long, slim fingers to match his height!

Another beagle with beautiful hands, J-Hope usually turns heads with his high-energy antics and incredible dance moves, but his pretty hands are worth a look as well!

Block B’s Zico has established his reputation as a talented rapper, but he would probably have no problem becoming a successful hand model with those fine fingers of his!

Highlight’s Yong Junhyung not only has impressive talent as a rapper and songwriter/producer, he also has some pretty nice-looking hands!

Known as the “mother” of GOT7, Jinyoung’s has masculine yet beautiful hands that match his handsome face!

SEVENTEEN’s Woozi has one of the most adorable scrunchy-eyed smiles you’ll ever see, and he also has very slim, pretty hands!

UP10TION’s Wooshin captured our hearts with his sweet smile, but we also don’t mind looking at his long, slender hands! (Get well soon, Wooshin!)

Soompiers, which K-pop idols do you think have the most beautiful hands?