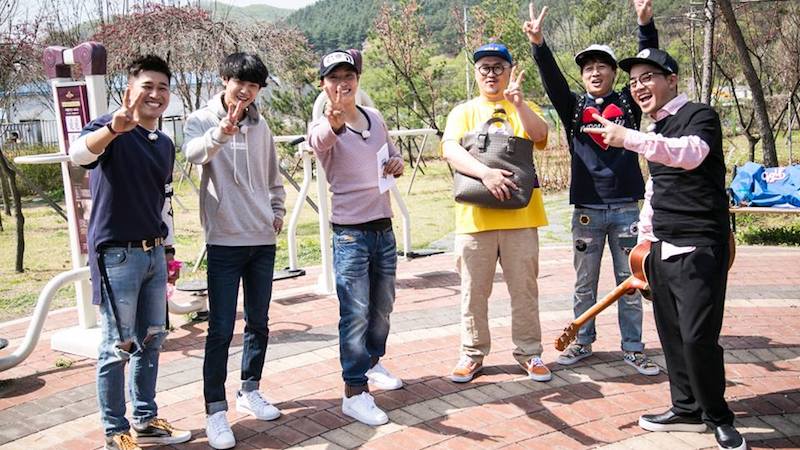 On October 29, the KBS headquarters of the National Union of Mediaworkers announced that a reedited special broadcast would be replacing the regularly scheduled “2 Days & 1 Night.”

They explained, “[‘2 Days & 1 Night’] briefly came back on air after Chuseok because [higher level] executives and outsourced staff [oversaw] its production, but because of the union members’ strong will regarding participation in the strike, normal broadcasts have been halted again.”

KBS company-wide strike began on September 4, calling for the resignation of president Ko Dae Young. There has been a severe reduction in the airing of KBS news programs, culture programs, radio shows, and variety shows due to most staff members taking part in the strike. “2 Days & 1 Night” previously went on hiatus after filming stopped beginning September 14.

As for the other program that is a part of KBS’s “Happy Sunday,” the union stated, “‘The Return of Superman‘ will continue to air normally.”