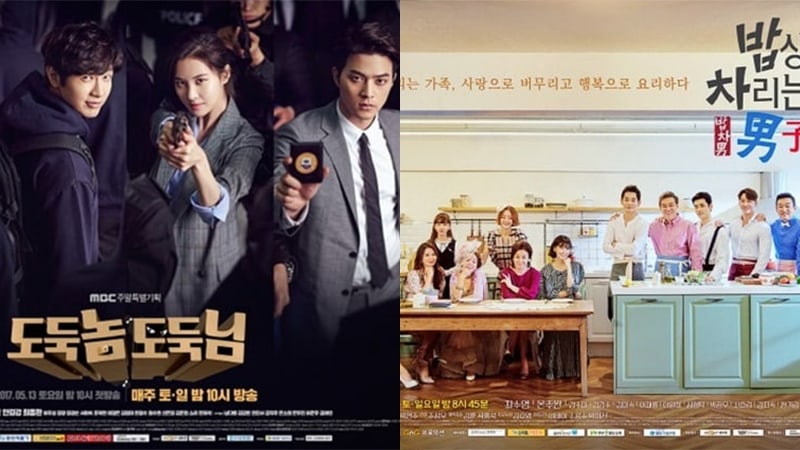 Due to the ongoing labor strike against MBC by its producers, all MBC variety shows and dramas went on hiatus this weekend.

Weekend dramas such as “Man Who Sets the Table” and “Bad Thief, Good Thief” were also replaced with the film “Train to Busan” and “Whole Series Into One Episode” (literal title). 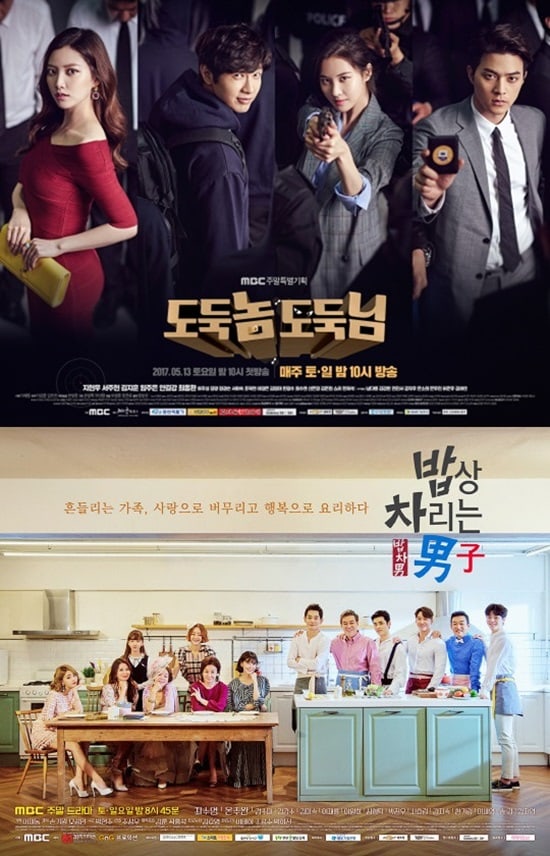 The MBC labor union has been on strike since September 4 and called for the resignation of the network’s president and management for its corrupt operations. Many departments including the press, variety, radio, current events, and culture have joined the strike and canceled programs.

Producing directors (PDs) of MBC dramas said, “We often refer to dramas as our children. An extreme move like canceling our own dramas is like watching our own child get hurt. We are prepared to suffer as this is our last resort.”

Popular variety shows such as “Radio Star,” “Infinite Challenge,” and “I Live Alone” have not aired since the strike has begun.