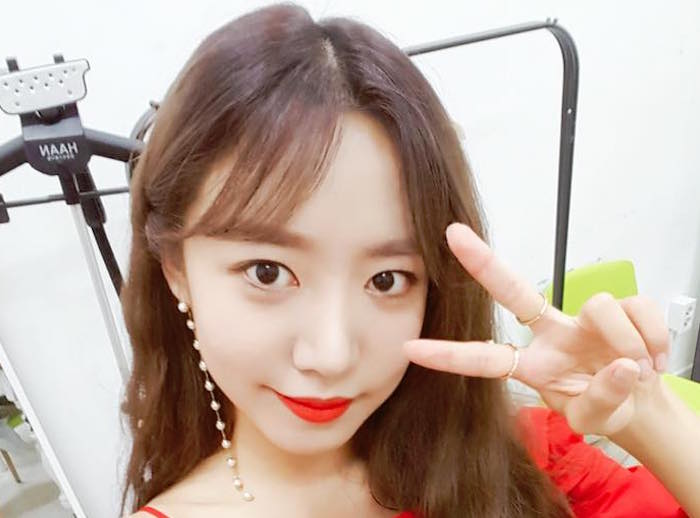 Apink’s Namjoo To Make Her Theater Debut As Juliet

Apink’s Namjoo will be making her theater debut!

On October 28, Plan A Entertainment announced Namjoo will be playing the role of Juliet in Daehangno Arts Theater’s upcoming production of “Romeo and Juliet.” The play opens November 25, and will be running until December 3.

The production “Romeo and Juliet” is a modern reinterpretation of Shakespeare’s original work of the same name that incorporates acrobatics and dance. It tells the story of reconciliation, communication, and change as the characters navigate their dreams and desire to love freely amidst generational differences.

The role of Juliet will also be played by Moon Ga Young, who made her debut as a child actress in 2005, and most recently started in “Don’t Dare To Dream (also known as Jealousy Incarnate)” and “Deserving of the Name.” Romeo will be played by actor Lee Hae Woo and rookie actor Kwon Bang Hyuk.

Apink
Namjoo
How does this article make you feel?