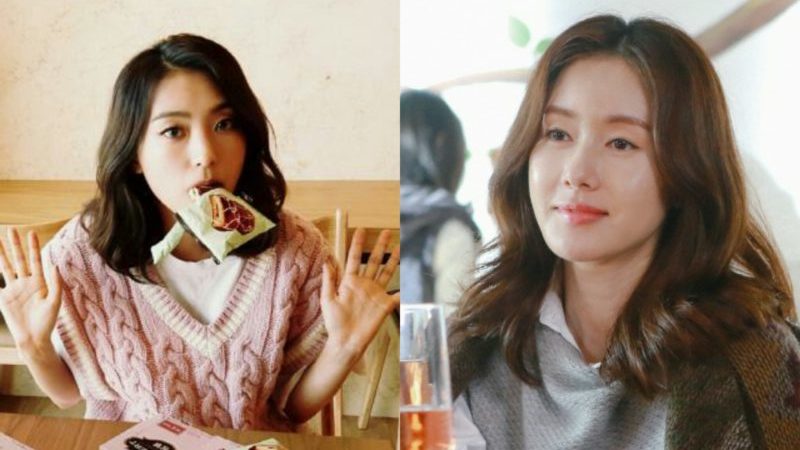 More cast members are being confirmed for tvN’s upcoming weekend drama called “Hwayugi,” written by the Hong sisters. The latest to to join the cast are former SISTAR member Bora and actress Kim Ji Soo.

“Hwayugi” is a romantic fantasy drama based off an ancient novel about finding the light in a dark world. The story will revolve around a decadent hooligan and rebellious monster named Son Oh Gong and a charming celebrity and pretentious monster named Woo Ma Wang.

In the drama, Bora will be playing top star Alice, who somehow ends up as living as the Dragon King’s son Okryong. She is also the top celebrity of Woo Ma Wang’s entertainment agency Lucifer.

Kim Ji Soo will be making a short but powerful appearance as Woo Ma Wang’s first love. A source from the drama stated, “[The drama] has become more confident with Kim Ji Soo’s addition. She will be a treat for viewers to watch, with her meticulous, detailed acting.”

“Hwayugi” is set to air in mid-December.

Bora
Kim Ji Soo
Hwayugi
How does this article make you feel?