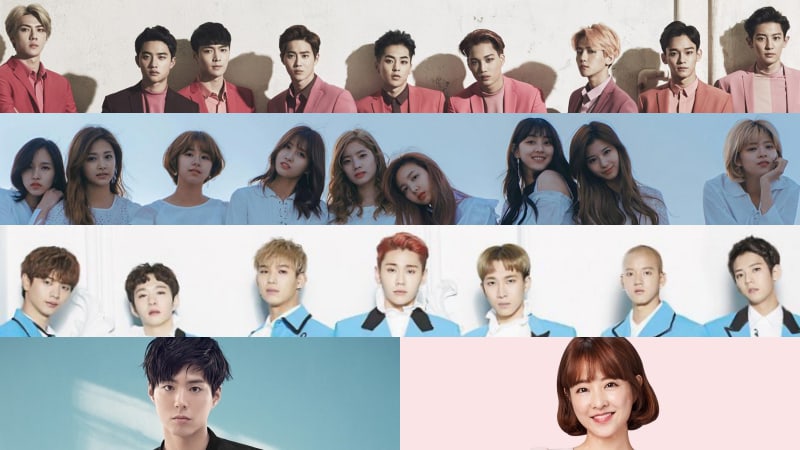 The 28 winners are as follows:

The awards ceremony will be held on November 3 with JTBC reporter Jang Sung Gyu and Red Velvet’s Irene as the MCs. It will be broadcast via JTBC2 and Naver V Live.