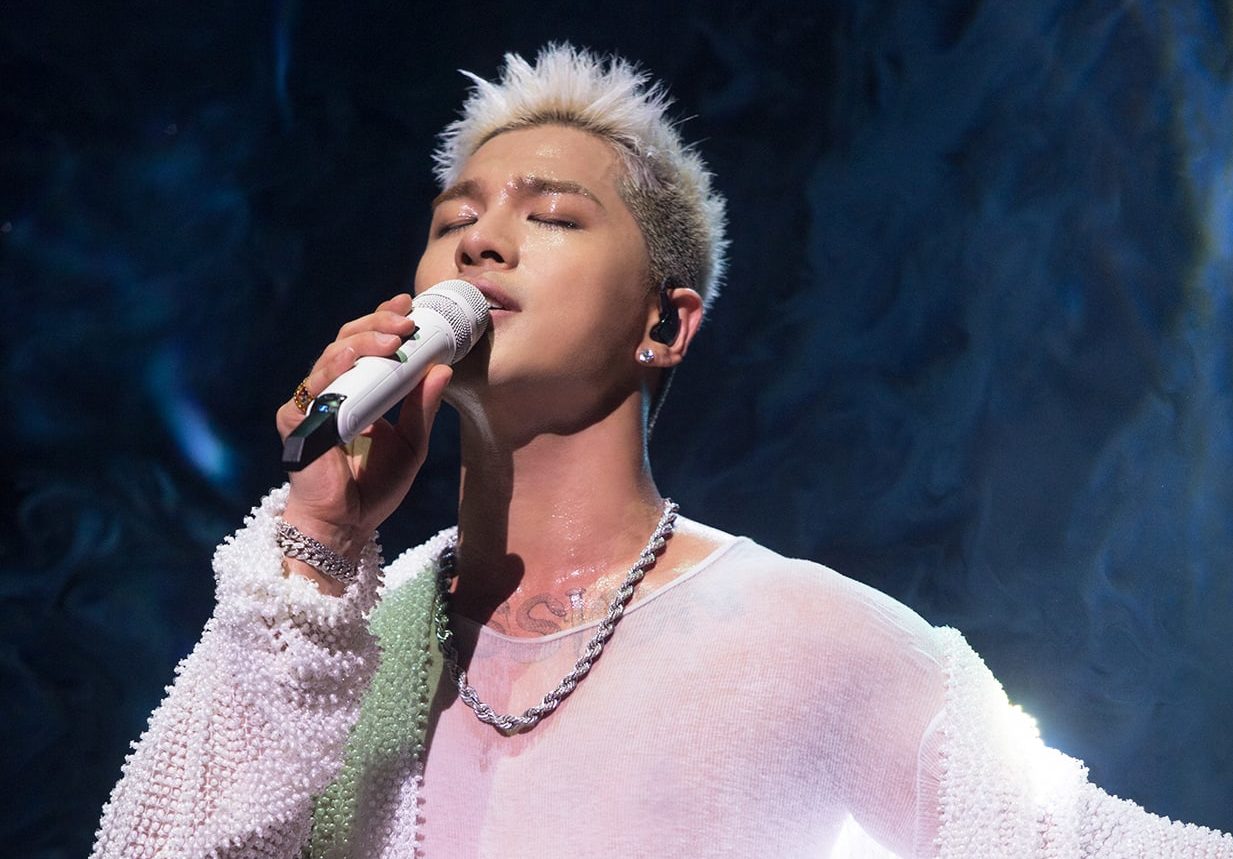 Taeyang was recently in Singapore for the second to last stop of his “White Night” world tour of 19 cities. The concert featured spectacular background visuals, mini fireworks, dancers, and lights, with Taeyang showcasing both his vocal and dance prowess on stage. 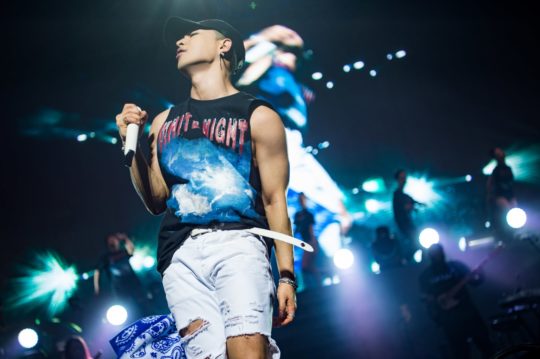 The two-hour long gig kicked off with his dance hit “Ringa Linga” and he continued with all the songs from his latest album “White Night;” including title track “Darling.” Taeyang also covered old classics such as “I Need A Girl” and “Wedding Dress,” and showed off his keyboard skills while singing BIGBANG’s “Last Dance.” 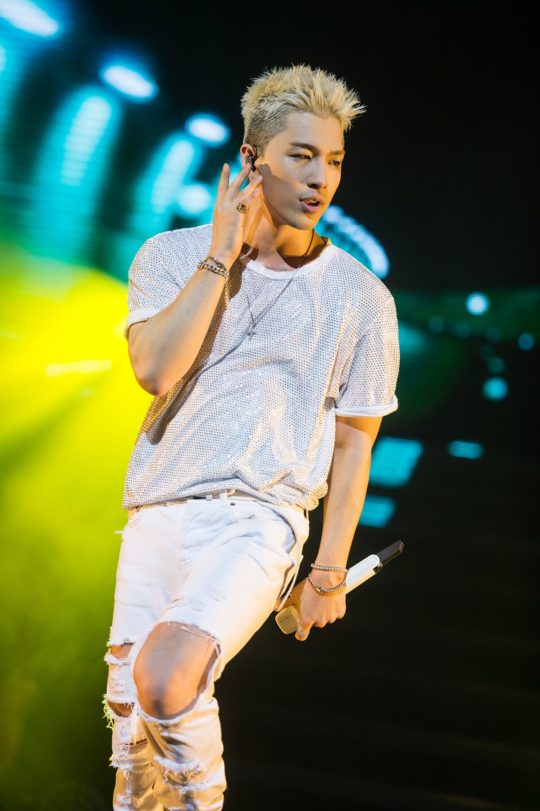 The K-pop superstar mentioned that singing “Last Dance” always reminds him of his BIGBANG members and expressed how they were the best things that happened in his life. He conveyed his gratitude to fans for their love and support throughout the years and mentioned that the next time he returns to Singapore, he hopes it will be together with all the members of BIGBANG. 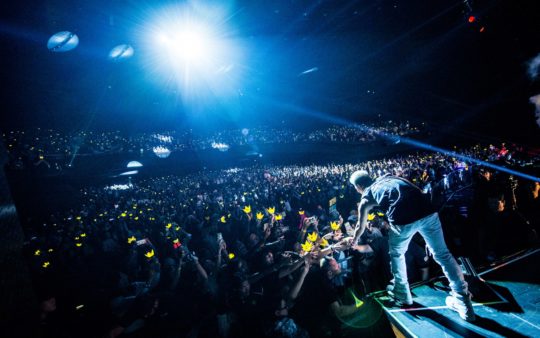 Special thanks to UnUsUaL Entertainment for inviting us down to the event!