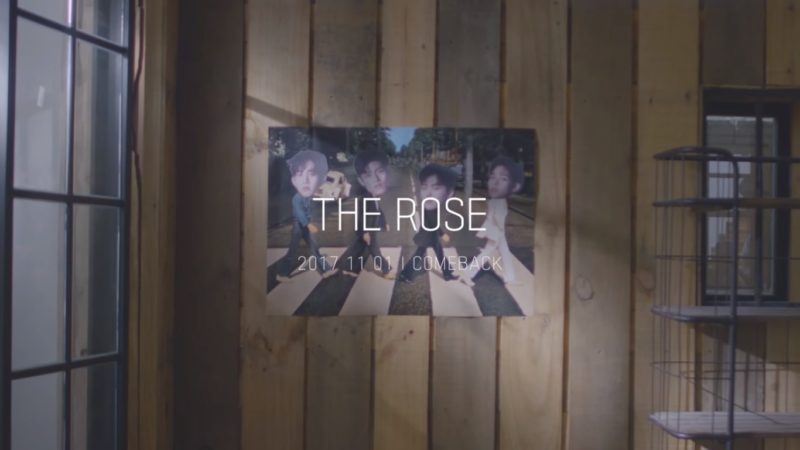 Watch: The Rose Reveals Melancholy MV Teaser For “Like We Used To”

The Rose will be returning with their second single “Like We Used To” next month!

Similarly, all four members participated in producing their new single “Like We Used To.” The song is perfect for autumn, as it describes the reality of how the wonderful times you spend with precious people end up being nothing but just memories.

The teaser opens up with one of the members sitting on top of a covered chair with his eyes closed, but as the camera zooms out, we see that the furniture is covered in plastic. The scene changes to the members acting silly and playing games, but the melancholy tone is apparent in the video’s atmosphere and changes the mood to something deeper and more thoughtful.

Meanwhile, The Rose will release “Like We Used To” on November 1 at noon KST and have their first showcase at the same time.