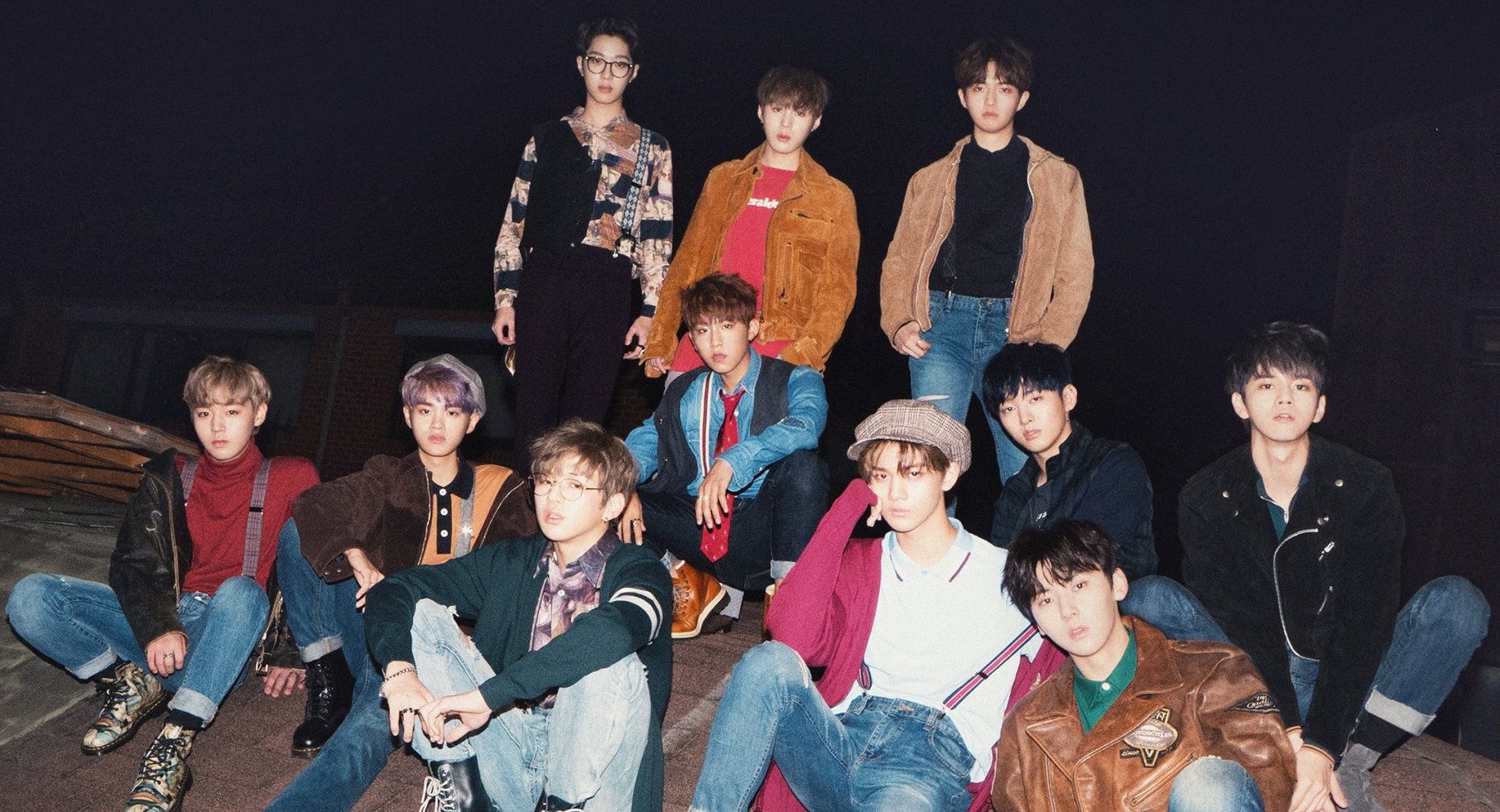 Wanna One has earned themselves a new title, “Million Sellers”!

According to YMC Entertainment, Wanna One’s “1X1=1 (To Be One” sold over 720,000 copies since being released on August 7. They also revealed that the group’s repackage album “1-1=0 (Nothing Without You)” has surpassed 500,000 copies in stock pre-orders.

With such achievements under their belt, Wanna One has become the first K-pop group in the 21st century to become million sellers with their debut album activities.

The group’s November release is set to be the prequel story to their debut album “1X1=0 (To Be One)” and will tell the story of youths who overcome the odds and become one. “1-1=0 (Nothing Without You)” will be released on November 13 and Wanna One is also planning to greet fans in Seoul and Busan in December with their “Wanna One Premier Fan-Con” event.

Congratulations to Wanna One for the amazing achievement!