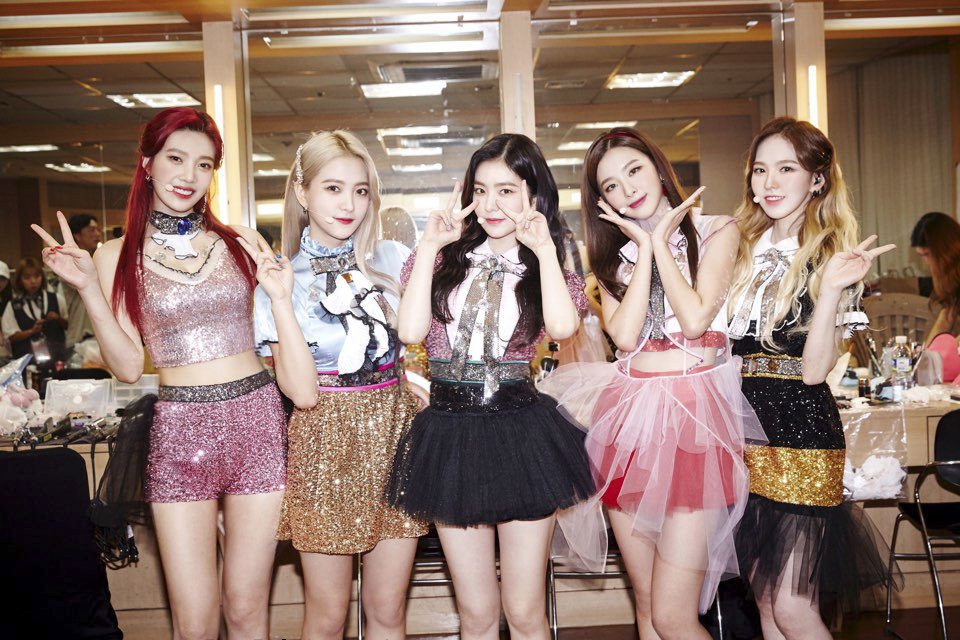 Red Velvet is set to make a comeback this November!

On October 30, reports emerged that the group would be making a return soon. SM Entertainment confirmed the news and said, “Red Velvet is currently preparing to make a comeback in November with a new album.”

This will be a the group’s first comeback since their smash hit “Red Flavor” was released in July.

2017 has definitely been a busy year for Red Velvet. The group released “Rookie” in February, and then participated in SM STATION with “Would U” in March. “Red Flavor” was released in July, and Red Velvet also hit it off with their remake of Yoon Jong Shin’s “Rebirth” for SM STATION in August. The group held their first solo concert in August as well.

Are you excited for Red Velvet to return?