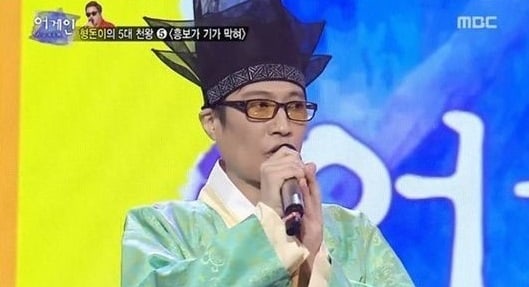 Yukgaksu’s Do Min Ho has passed away following a battle with stomach cancer.

The singer is said to have passed in the early hours of October 30 due to cirrhosis of the liver.

Do Min Ho debuted as a member of Yukgaksu and the group enjoyed great success, winning first place in MBC’s “Riverside Music Festival” and the Best Rookie Award at SBS’s “Gayo Daesang” in 1995. The duo appeared on MBC’s Chuseok special “Again Popular Music Best 50” show in 2015, where Do Min Ho revealed, “I was diagnosed with Stage 2 stomach cancer about five years ago and had most of my stomach removed. It’s been rough.” 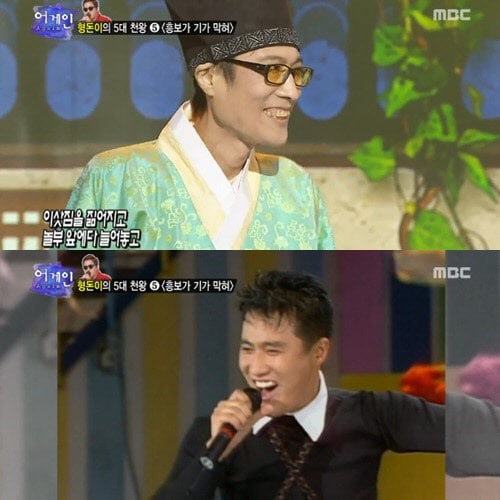 Fellow Yukgaksu member Jo Sung Hwan opened up about Do Min Ho’s passing and said, “Because his battle with cancer has been long, his family and I have all been slowly preparing for this day, but the tears won’t stop. I visited him in the hospital yesterday. He saw my face but didn’t recognize me. He was in a lot of pain due to the cirrhosis, and the doctors informed us that he would likely pass within the week.”

He continued to state, “His brother called me as soon as I woke up this morning that Do Min Ho had passed two hours after I had left, almost like he’d been waiting to see me one last time.” 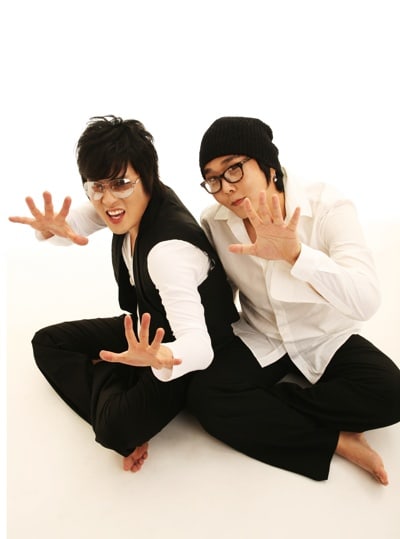 Jo Sung Hwan looked back on Do Min Ho’s musical career and said, “He was someone who had such passion for music. I became a member of Yukgaksu because of him and he was the reason I wanted to keep performing. I will never forget his passion.”

The singer concluded his statement with, “When Do Min Ho left for Japan to receive treatment, he told me, ‘I may have had to give up on music, but I hope you never do.’ I will continue to do my best as a musician to never forget him. I will remember him every time I stand on stage, and I will perform like he’s there with me.”

We offer our sincerest condolences to Do Min Ho’s family.

Yukgaksu
Do Min Ho
Jo Sung Hwan
How does this article make you feel?