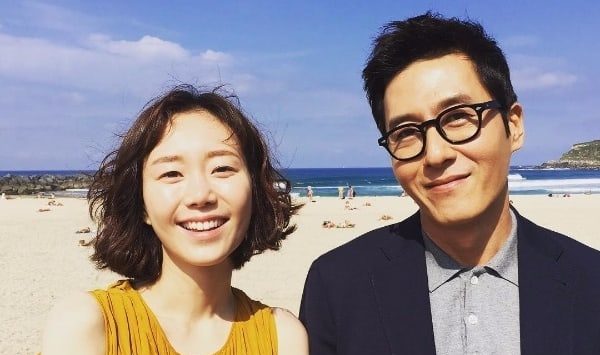 On October 30, actress and Kim Joo Hyuk’s girlfriend Lee Yoo Young was filming SBS’s “Running Man” in Busan when she heard the news of his passing.

The girlfriend of the actor was in shock after hearing the news and returned to Seoul with the permission of the staff. Filming for “Running Man” was halted.

A representative of Lee Yoo Young said, “After she heard the news of his passing, she asked repeatedly if it was true that he passed. We are currently trying to verify facts.”

Lee Yoo Young and Kim Joo Hyuk started publicly dating in December of 2016 after meeting while filming director Hong Sang Soo’s film “Yourself and Yours” (literal title). Last month, Kim Joo Hyuk mentioned her in an interview and revealed he was thinking about marrying her and wanting a daughter.

Kim Joo Hyuk was the only person in the car at the time of the accident. He was rescued from the car and taken to Konkuk Hospital but passed away.