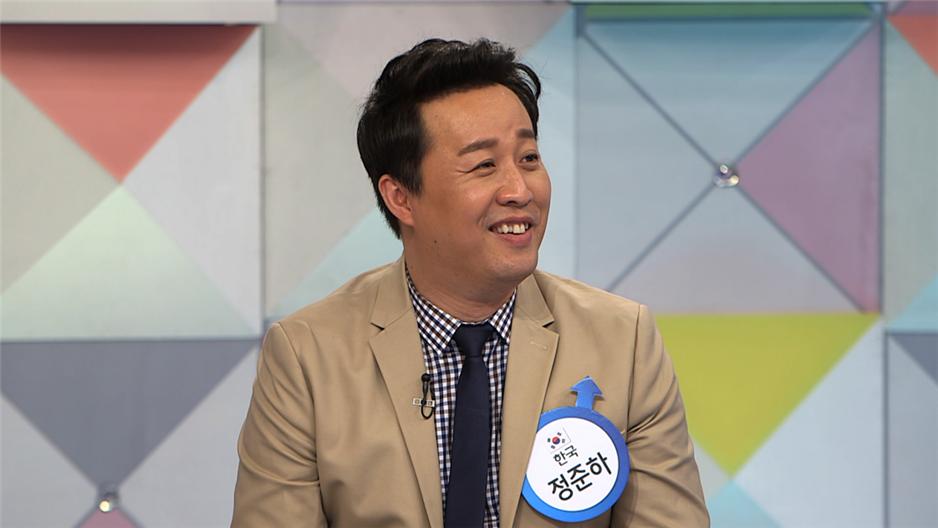 Comedian Jung Joon Ha will be putting his plans to sue netizens over malicious comments on hold.

On October 30, he wrote on his personal Instagram, “On October 12 I wrote something about suing malicious commenters and it has been two weeks since then. I have been reproached by many for my emotional, impromptu response. I want to apologize first to those who were uncomfortable or disappointed by my insufficiency.”

He continued, “In those two weeks, I halted my plans to pursue a lawsuit and reflected on myself. I have looked at the broadcast screenshots that became an issue and regret and reflect on my actions. I have realized that a person such as I is lacking in many things and that I was unable to act maturely. I was not able to take responsibility for the love and interest shown to me by the public, let alone the criticisms of my wrongdoings. I think that my plan to sue malicious commenters was not a good one and the first thing I should do is take a long look at myself and show how I’ve changed through broadcast.”

He concluded, “I have disappointed people greatly with this issue and I ask once again for your forgiveness. Please watch over me and I will work to make everyone laugh with more mature behavior. Once again, I apologize.”

Two weeks ago, Jung Joon Ha responded on Instagram to the recent explosion of criticism towards the comedian after some of his old TV appearances were brought to light again. In that post, he announced his plans to pursue legal options to deal with the negative comments.

Jung Joon Ha
How does this article make you feel?