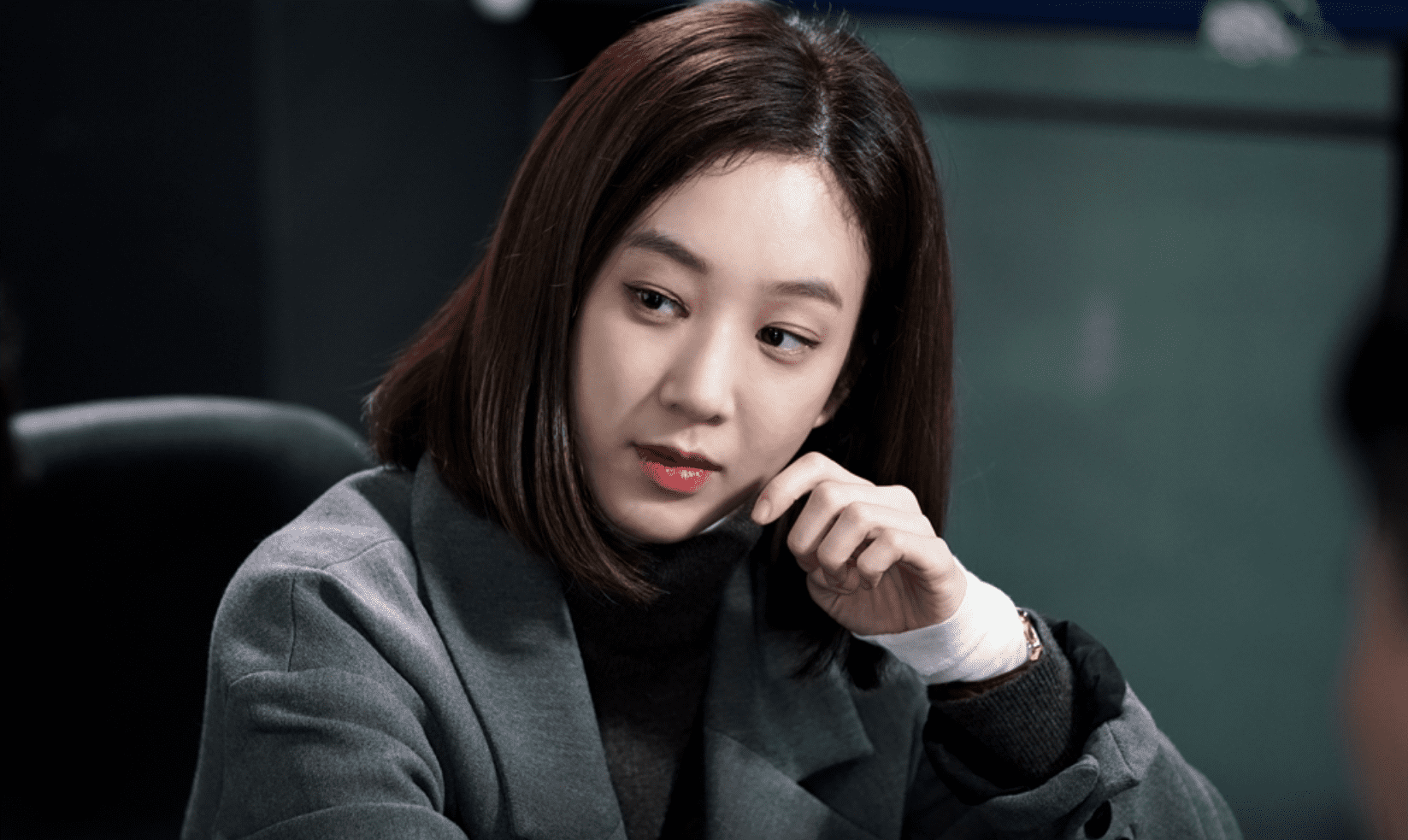 The best actors can tell a story with a single expression – and Jung Ryeo Won is no exception!

Yoon Hyun Min has been set up as the bait of the operation, whose aim is to stop the recent “random chat meetings” case. He is forced to pose in the random chat as someone who requests a meeting and in the stills can be seen following a mysterious woman around. 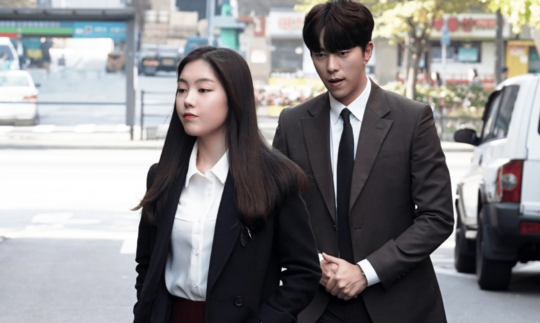 That being said, Jung Ryeo Won doesn’t seem impressed with his prowess, putting her head in her hands when Yoon Hyun Min gets nervous in front of the tablet computer and looking on with the most supreme unimpressed face as he trails behind the woman. 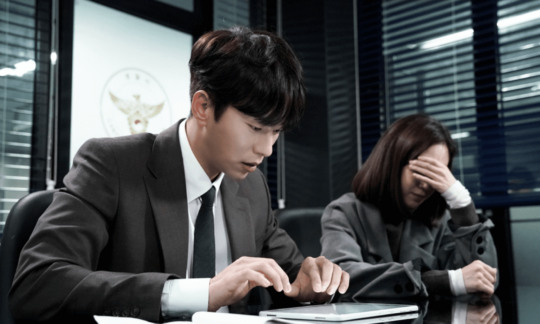 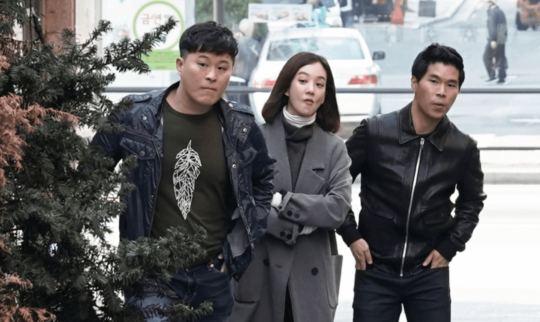 A source from “Witch’s Court” said, “In Episode 7, Jin Wook [Yoon Hyun Min] and Yi Deum [Jung Ryeo Won] are put in charge of the ‘meeting requests through chatting apps’ case. Jin Wook becomes the bait in the pair’s first sting operation, but please look forward to seeing whether they can successfully carry it out.”

You can watch the latest episode of “Witch’s Court” below!