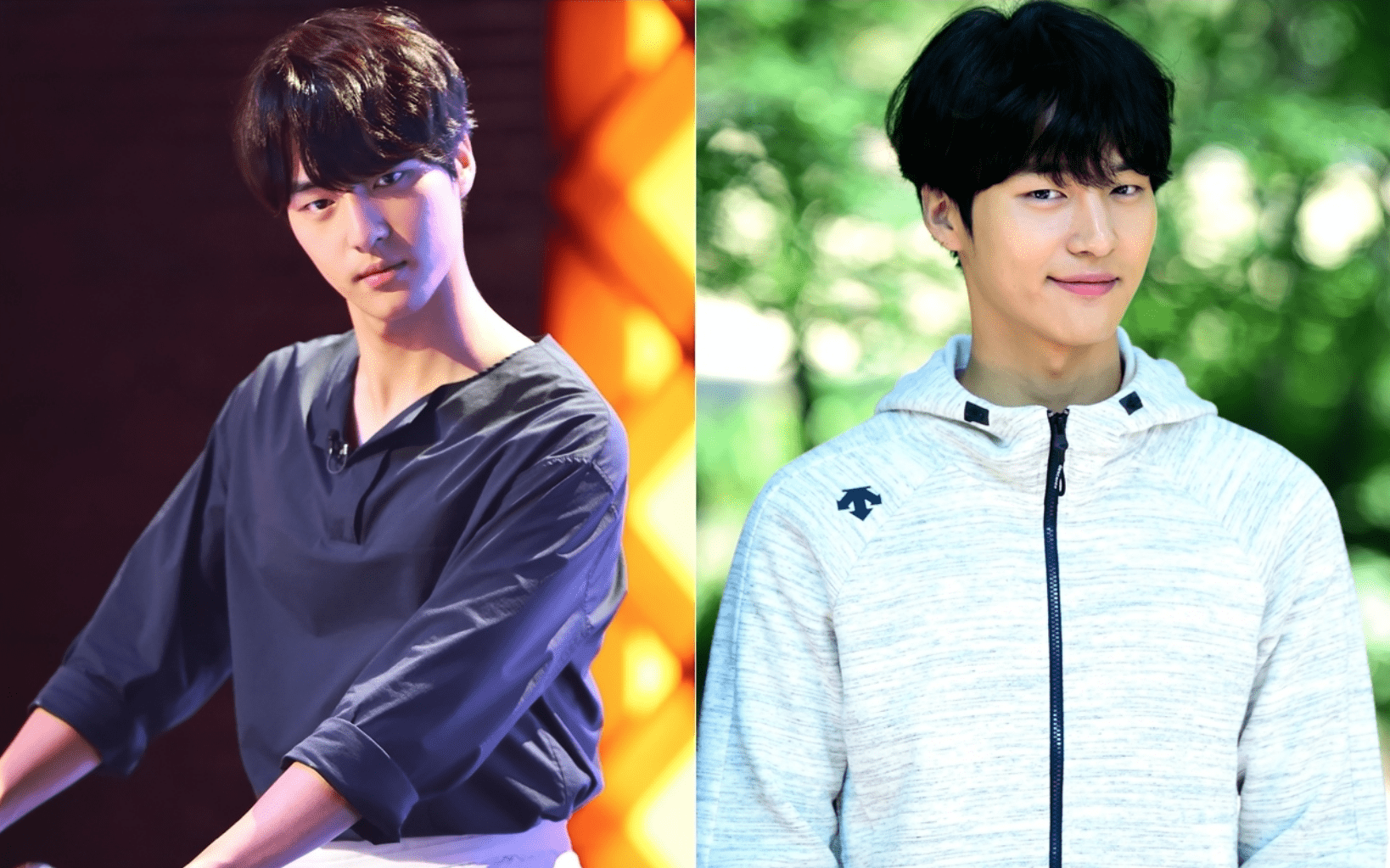 Which side of Yang Se Jong do you like best, the sweet romantic or the passionate cook?

Both are present in the behind-the-scenes stills released by the SBS Monday-Tuesday drama “Degree of Love.”

In the cooking photos, viewers can feel the full force of his charisma as he looks down on the camera and the heat of his passion as he immerses himself in the script between shots. The fitted black shirt and dramatic lighting also help highlight the actor’s sexy side.

In other photos, Yang Se Jong transforms into a melodrama lead with his sweet smile, regardless of whether he’s laid back in a hoodie, taking a walk in nature, or looking like a fall catalogue model in a white sweater. In this mode, too, he doesn’t lose any opportunity to look over the script in order to perfect his lines, bundled up in a coat during what looks like a night shooting. 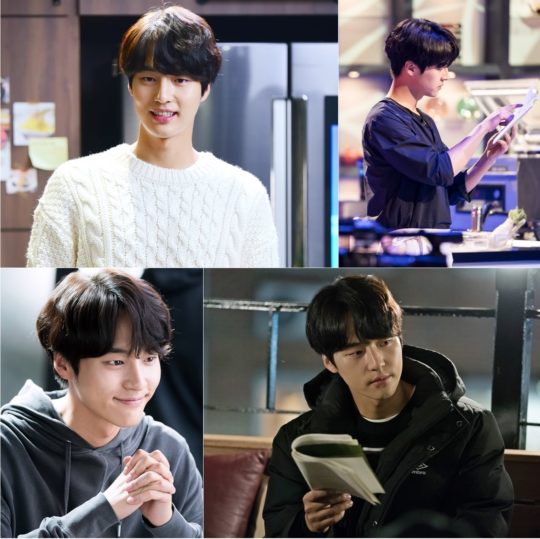 Although Yang Se Jong has garnered a lot of attention for his sweet vs. sexy portrayal of the passionate young chef in “Degree of Love,” his character was recently swept up in an emotional incident after Kim Jae Wook‘s character declared war on him.

“Degree of Love” tells the story of ex-lovers who reunite after deciding that the timing, or “degree,” of love wasn’t right between them the first time.

Yang Se Jong
Degree of Love
How does this article make you feel?