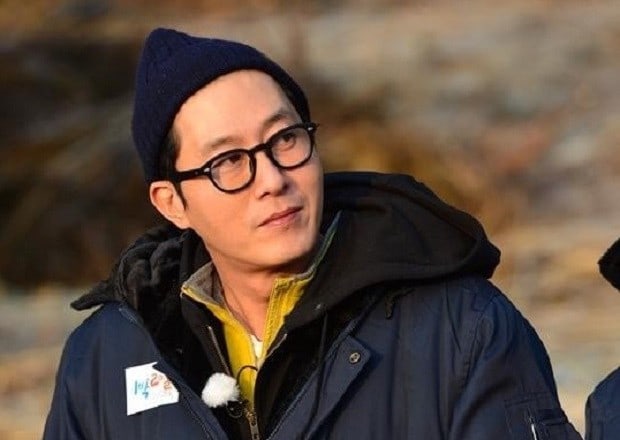 Earlier on October 30, Kim Joo Hyuk was involved in a car accident where his car crashed into another, swerved into an apartment building, and subsequently flipped over. While he was rescued from the car, he passed away shortly afterwards at Konkuk Hospital.

Their statement is as follows:

“There is no sufficient way to express the grief that all the [past and present] cast members and staff feel at the shocking and sad news regarding our everlasting member Kim Joo Hyuk.”

“We offer our sincerest condolences from the bottom of our hearts.”