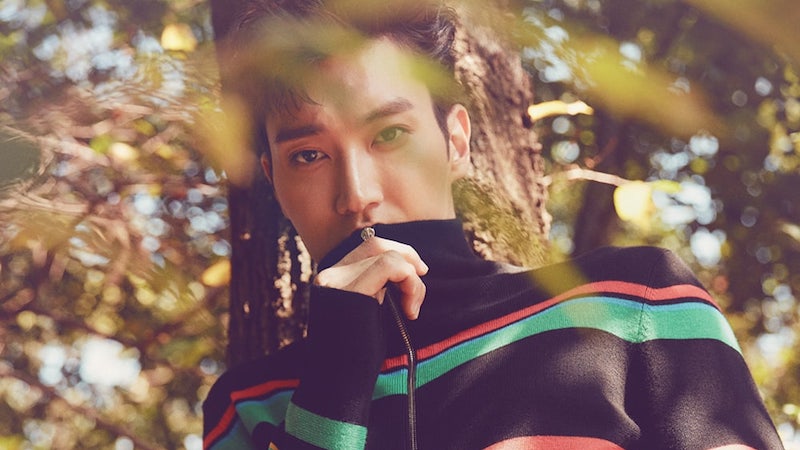 Choi Siwon will not be promoting on broadcasts with Super Junior.

Label SJ stated on October 31, “Choi Siwon will regrettably not be participating in Super Junior’s broadcast promotions when they make a comeback on November 6 with their eighth full album, ‘PLAY.’ We sincerely apologize to the fans.” The agency did not give any further explanation at this time.

This means that Choi Siwon will most likely not be appearing on any music show performances nor variety shows, such as the already filmed, upcoming episode of “Ask Us Anything” featuring Super Junior. He will still be featured in the group’s music video and album itself.

As for Super Junior’s upcoming concerts in December, nothing has been decided about Choi Siwon’s participation.

Meanwhile, Super Junior recently released a music video for “One More Chance” ahead of their comeback.