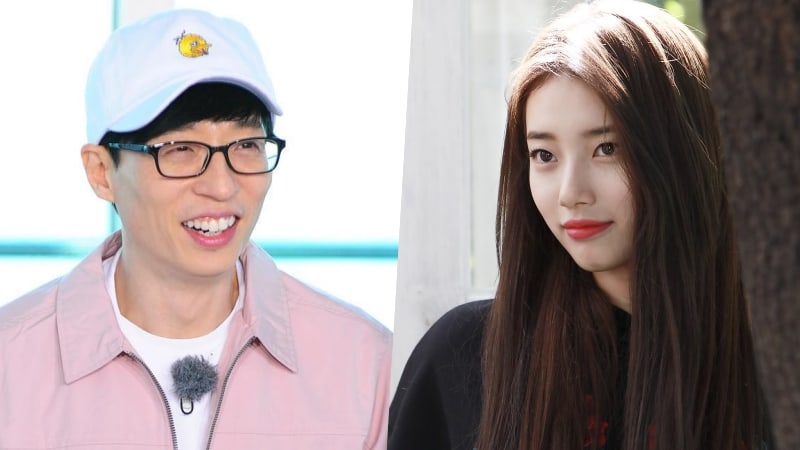 The first torchbearers for the 2018 Pyeongchang Winter Olympics have been announced!

On October 31, it was confirmed that rising figure skater You Young, Yoo Jae Suk, and Suzy will kick off the event.

The very first torchbearer is You Young, the 2016 South Korean national champion. Achieving the feat at age 11, she is the youngest ever Korean figure skater to do so. Olympic figure skating champion and 2018 Pyeongchang Winter Olympics ambassador Yuna Kim will be transferring the torch brought from Greece to You Young.

Suzy will then be next to carry the torch.

You Young, Yoo Jae Suk, and Suzy will begin the torch relay on November 1. The torch will then be passed on for 2,018 kilometers (approximately 1,254 miles) around the country until February 9 for the beginning of the 2018 Pyeongchang Winter Olympics.

Suzy
Yoo Jae Suk
How does this article make you feel?