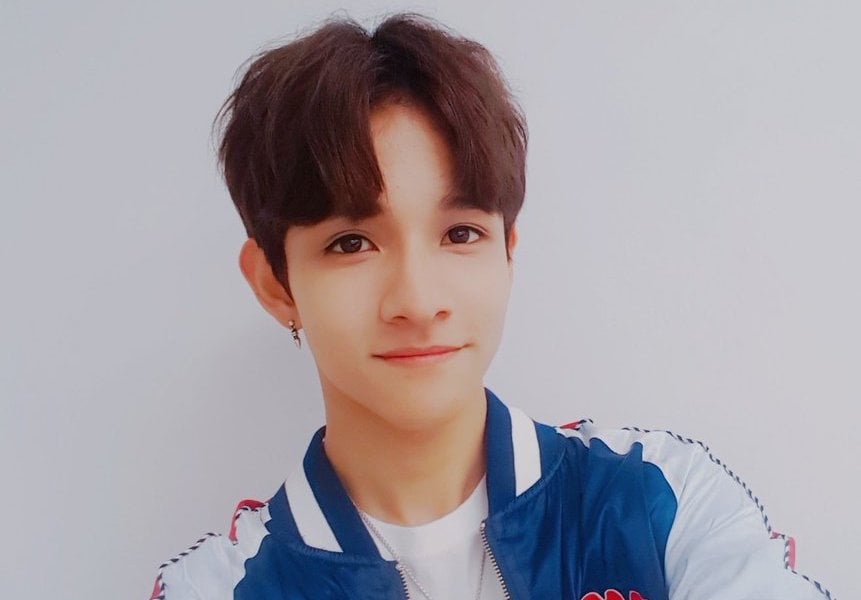 Samuel fans, get ready to deck yourself out in these colors!

On October 31, the singer revealed his official fan colors, which correspond to his fan club name, “Garnet.”

The colors together are called “Rhodolite Garnet,” an actual crystal that some interpret to mean “eternal happiness.” With this in mind, his official fan colors are said to represent “Samuel and Garnets’ eternal happiness.”

Samuel also revealed the logo for his fan club, a heart-shaped stone in his fan colors. The logo portrays how “Garnets are always in Samuel’s heart.”

Meanwhile, Samuel will be making a comeback in November with a full-length studio album.