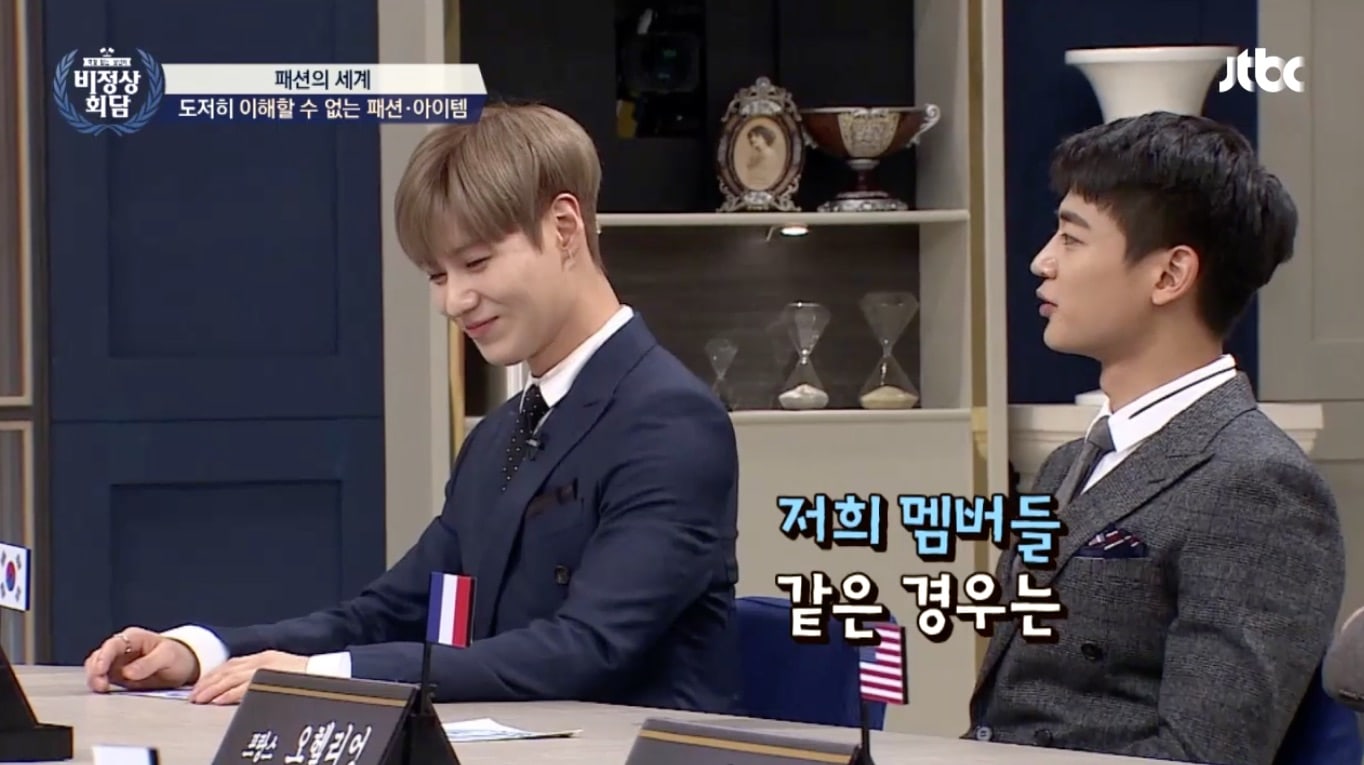 During their appearance in the latest episode of JTBC’s “Abnormal Summit,” SHINee’s Minho and Taemin talked about who is the most fashionable member of the group.

While talking about fashion around the world, Jun Hyun Moo asked the duo who is the best and worst dresser in SHINee. Minho replied by saying, “These days, all the members have found their own fashion style and know what suits each of us the best. But Taemin had a phase in which he seemed to try to show people just how comfortably you can dress at an airport.” 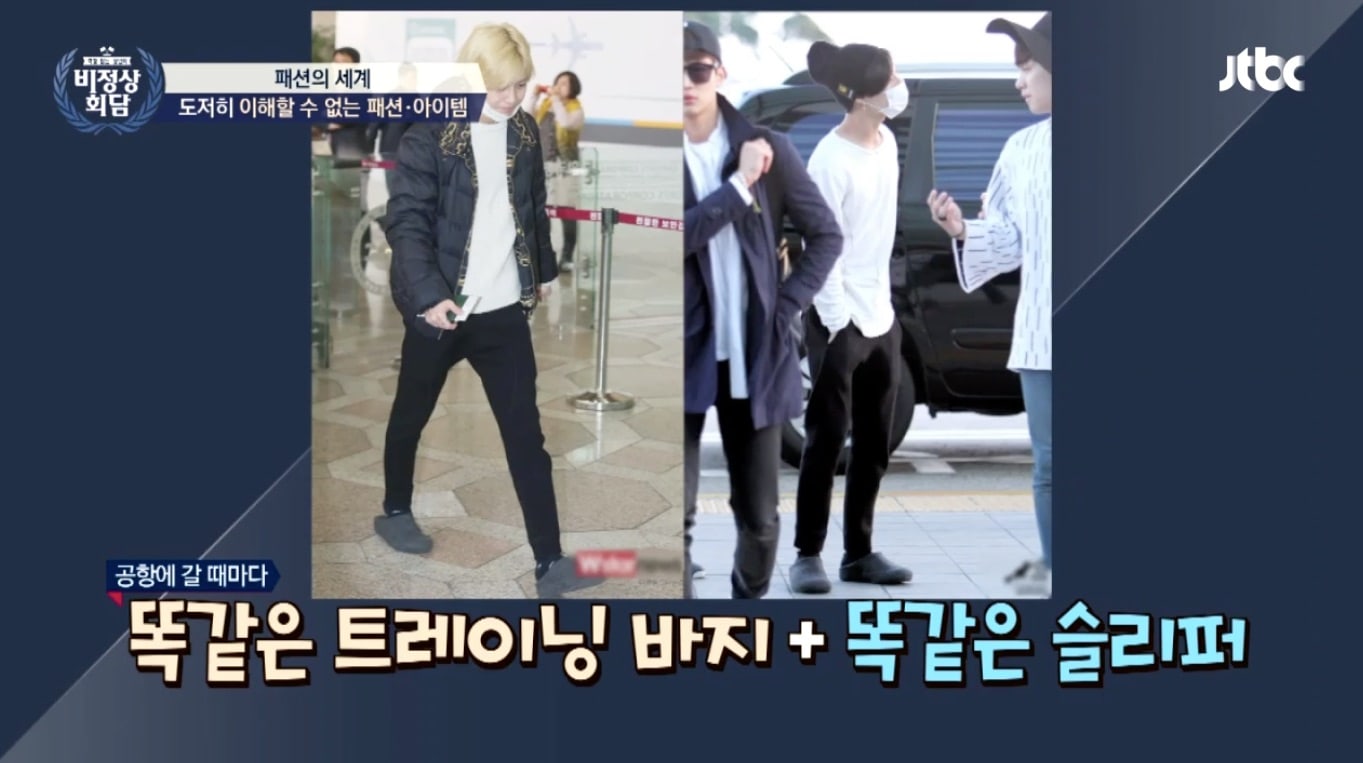 Minho concluded by saying that these days, Taemin has gotten much better at dressing fashionably for the aiport.

Taemin then went on to choose Key as the best dresser of the group as he always knows what’s in fashion at all times. Minho added, “He’s the one we go to when we need fashion advice.” 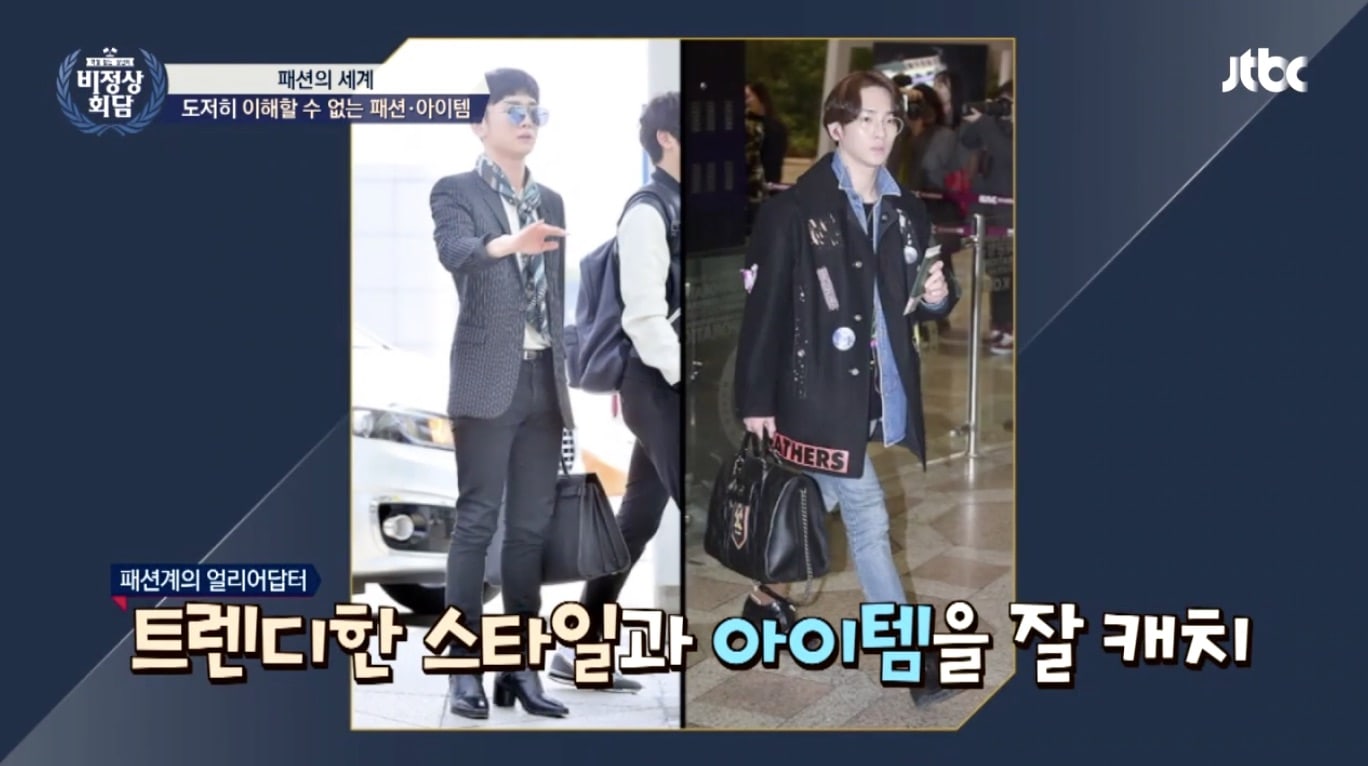 Taemin had everyone laughing when he said, “Sometimes, it’s a little awkward standing next to Key because his outfits stand out so much and it feels like he’s ready to walk the red carpet at times.”

Do you agree with their choices on the best and worst dressers of SHINee?

SHINee
Key
Minho
Taemin
How does this article make you feel?