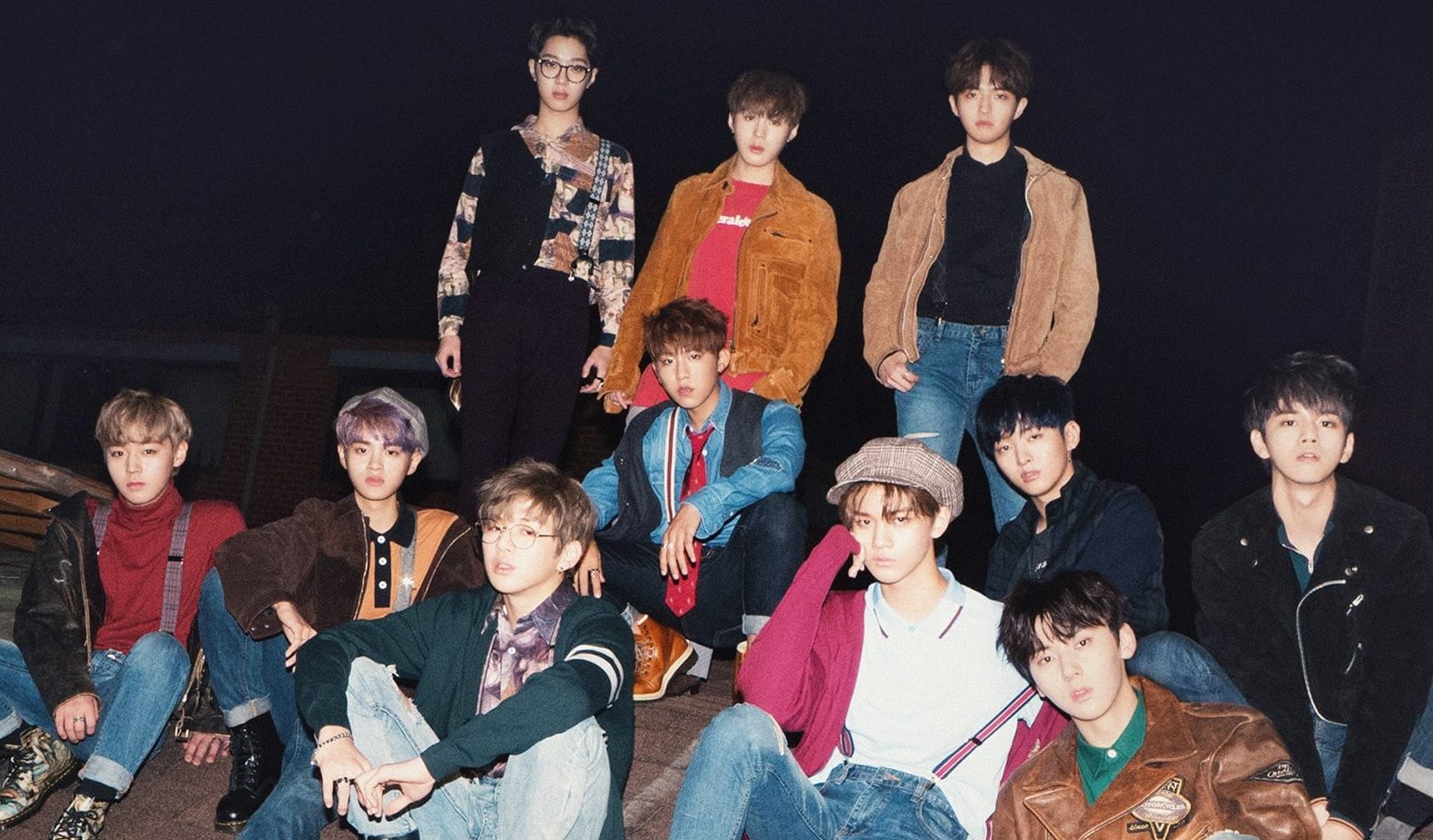 Mnet To Launch Exclusive Comeback Show For Wanna One

Wanna One is the second group after BTS to get their own comeback show on Mnet!

On October 31, various sources from the industry reported that Mnet has officially decided to launch a show for Wanna One’s upcoming comeback and will begin production soon. A source from Mnet confirmed these reports and stated that the air date has not been decided yet.

The “BTS Comeback Show” that had aired back in September showed the members of BTS performing their new tracks, sharing behind-the-scenes stories, and talking about the process of creating their latest album. Wanna One’s exclusive comeback show will reportedly be formatted in a similar way.

Meanwhile, Wanna One recently became million sellers with their first album “1X1=1 (To Be One)” selling over 720,000 copies and their upcoming repackage album “1-1=0 (Nothing Without You)” surpassing 500,000 copies in stock pre-orders. Their repackaged album will be released on November 13.

Are you excited for Wanna One’s comeback show?