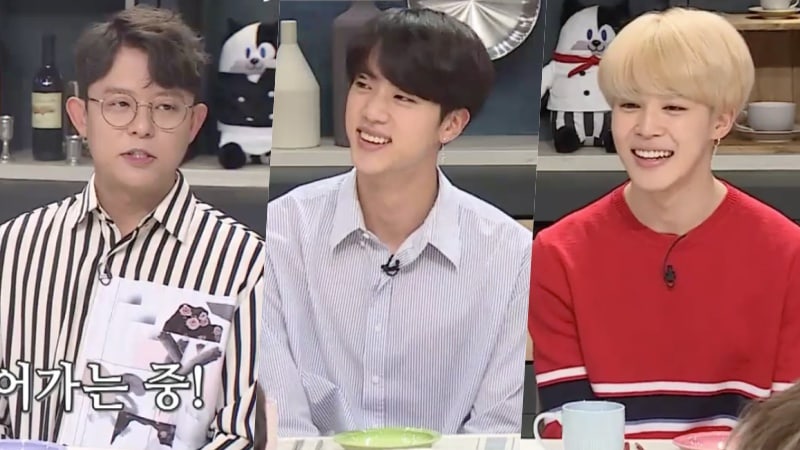 H.O.T’s Tony Ahn had some realistic advice for BTS’s Jin and Jimin when they appeared on JTBC’s “Please Take Care of My Refrigerator” on October 30 alongside SECHSKIES’s Kim Jae Duk.

On this day, Tony Ahn was asked if he had any advice for Jin and Jimin that he could give them as a first generation idol and their industry senior. He began by saying, “H.O.T hit our peak in our early to mid twenties, and that’s when we got a lot of offers to appear in commercials.” 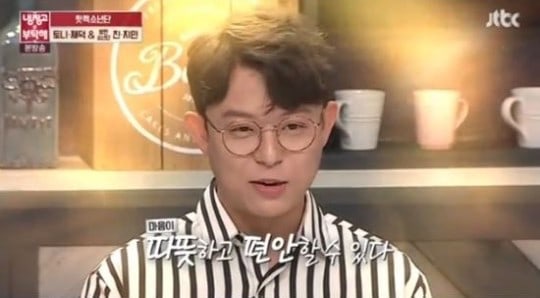 He continued to state, “We were once asked to be the advertisement models for a drink, and the deposit alone was 800 million won (approximately $714,000) with an added incentive.” Tony Ahn revealed that they turned the offer down and explained, “The only catch was that they would be printing our faces on the cans. We didn’t like the fact that those cans with our faces on them would be crushed and thrown in the trash. So we ended up turning down an offer that was worth 5 billion won (approximately $4.46 million).”

Tony Ahn concluded with, “My advice is to not miss out on any monetary benefits you can have now, because that will make life easier for you 15 years down the road.”

Jin and Jimin nodded in agreement and thanked Tony Ahn as they said, “We’ll remember that. No one’s told us that before, so thank you.” 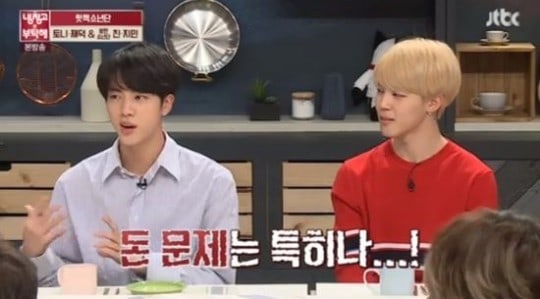 BTS
Jin
H.O.T.
Tony Ahn
Jimin
How does this article make you feel?