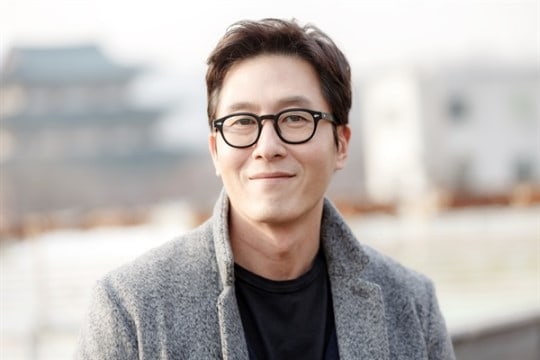 The police have released the results of Kim Joo Hyuk’s autopsy, which was conducted by the National Forensic Service.

An autopsy was conducted on October 31 and revealed that the cause of death was a severe head injury. The report also showed no signs of the actor suffering a heart attack, which was speculated following initial eyewitness reports. The police noted that a detailed report on specifics, such as whether there were any traces of alcohol or medication in Kim Joo Hyuk’s system, will take approximately a week to be finalized.

Namoo Actors has released a statement regarding the wake and funeral for the late actor and said, “The wake will be held from 3 p.m. KST on October 31 at the Hyundai Asan Hospital in Seoul. The funeral will be held on the morning of November 2. Kim Joo Hyuk will be laid to rest in his family burial grounds.”

They concluded their statement with, “We will forever remember the warm and upright character and passion of the late Kim Joo Hyuk. We ask for your compassion and condolences for his grieving family, and we hope his beautiful time on this earth will be remembered.”

Kim Joo Hyuk passed away on October 30 following a car accident near an apartment complex in the Gangnam District in Seoul. Though firefighters were able to rescue the actor from his car, the actor passed away after being taken to Konkuk Hospital to be treated for his injuries.

We send our deepest condolences to the family of Kim Joo Hyuk.