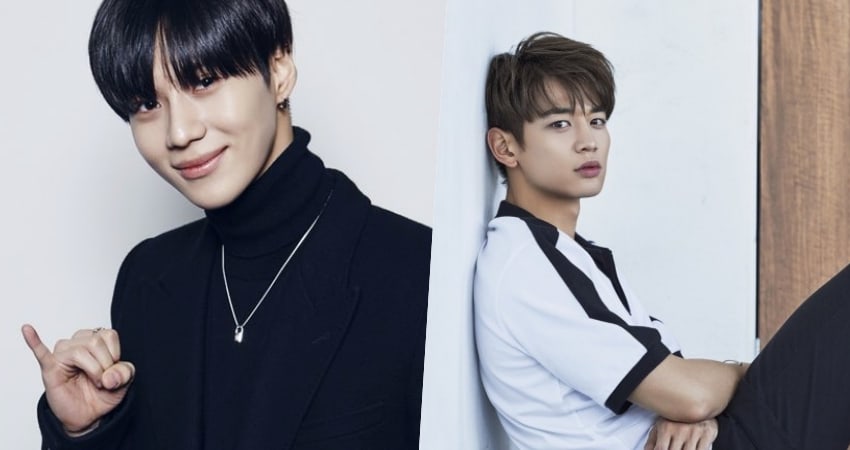 SHINee’s Minho and Taemin revealed who they think are Korea’s top fashionistas.

On the October 30 episode of “Abnormal Summit,” Minho and Taemin appeared as guests to take part in the discussion about the different fashion industries around the world.

When the MCs asked the SHINee members who they thought were the top fashionistas in Korea, Minho chose BIGBANG’s G-Dragon. “He’s famous worldwide,” Minho explained. “He dresses really well. He gets invited by famous designers to fashion shows.” 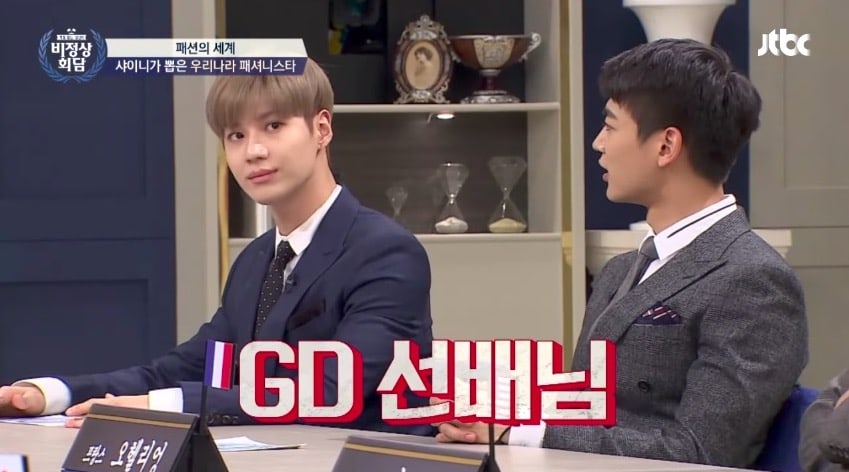 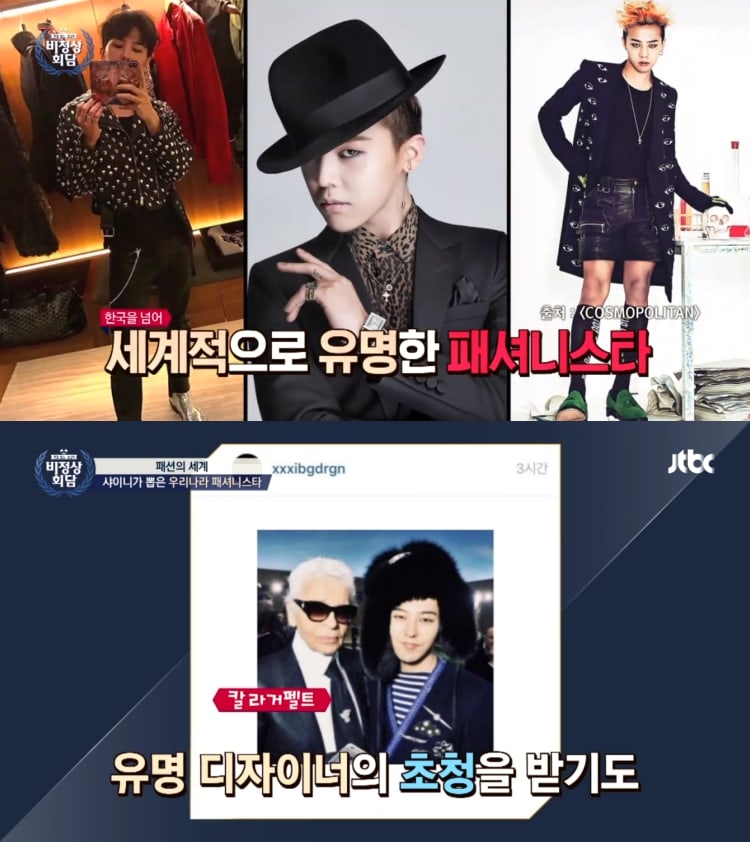 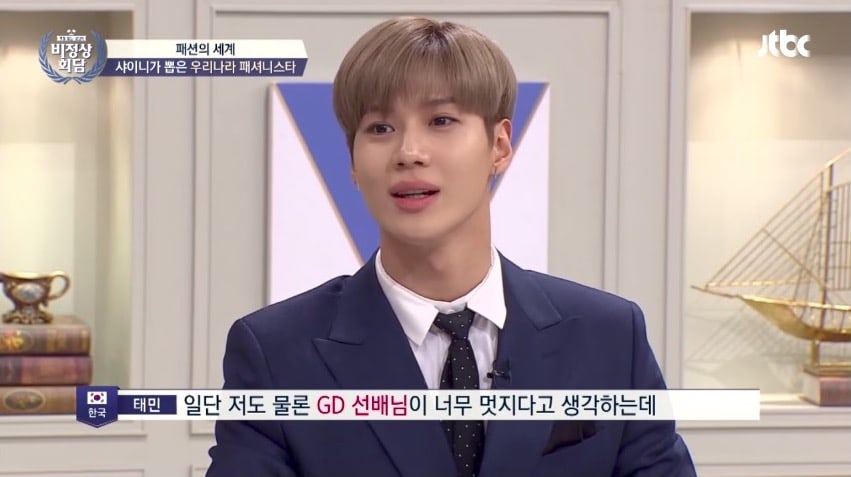 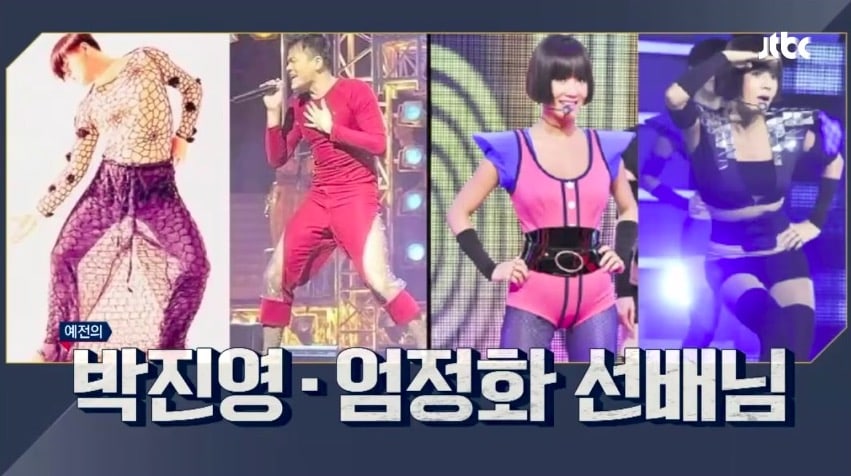 The MCs were immediately reminded of Park Jin Young’s infamous plastic pants, which were highly controversial at the time. Taemin explained, “I think of celebrities as obviously people who dress well and in a trendy way, but also those who suggest a new trend with their own individuality.” 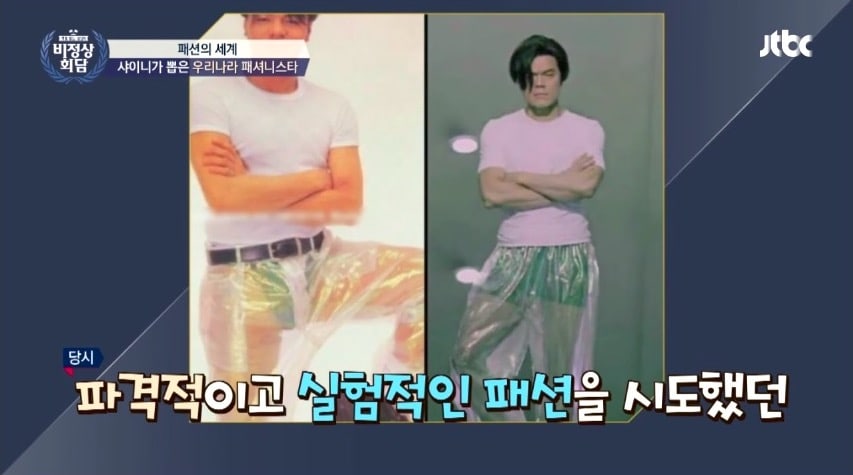 Who do you think is Korea’s leading fashionista?

SHINee
Abnormal Summit
Minho
Taemin
How does this article make you feel?