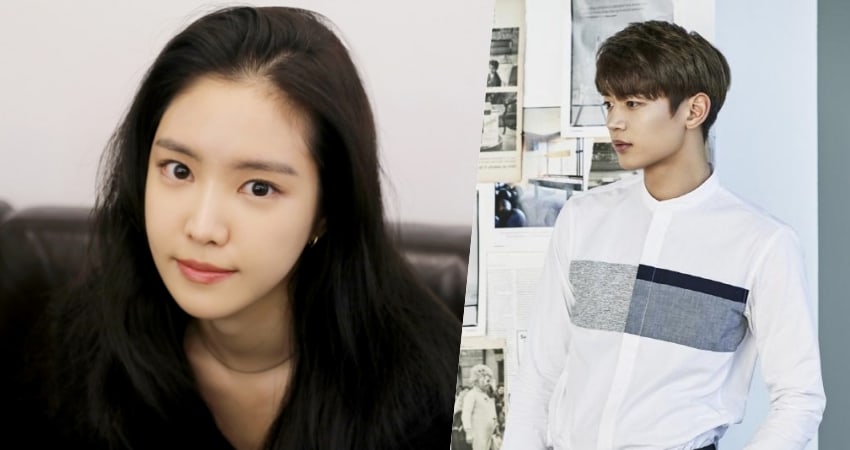 The drama titled “The World’s Most Beautiful Goodbye” (literal translation) is a remake of screenwriter Noh Hee Kyung’s masterpiece that aired 21 years ago with the same title. It tells the story of a middle-aged wife and mother who has been sacrificing her whole life for her family. The drama unfolds as she realizes that she is at the final stage of cancer and prepares to say goodbye to her family.

Actresses Won Mi Kyung and Kim Young Ok have been cast as the maternal mother and the mother-in-law respectively. Choi Ji Woo will play the role of Won Mi Kyung’s daughter Yeon Soo.

Son Naeun is to make a special appearance in the drama and act alongside Minho, who plays the role of immature son Jung Soo.

After debuting in 2011 as girl group Apink, Son Naeun has been participating in dramas including “The Great Seer,” “Childless Comfort,” “Twenty Again,” and “Cinderella Man.” Recently, she has also confirmed that she will star in the upcoming horror movie “Woman’s Wail” (tentative title).