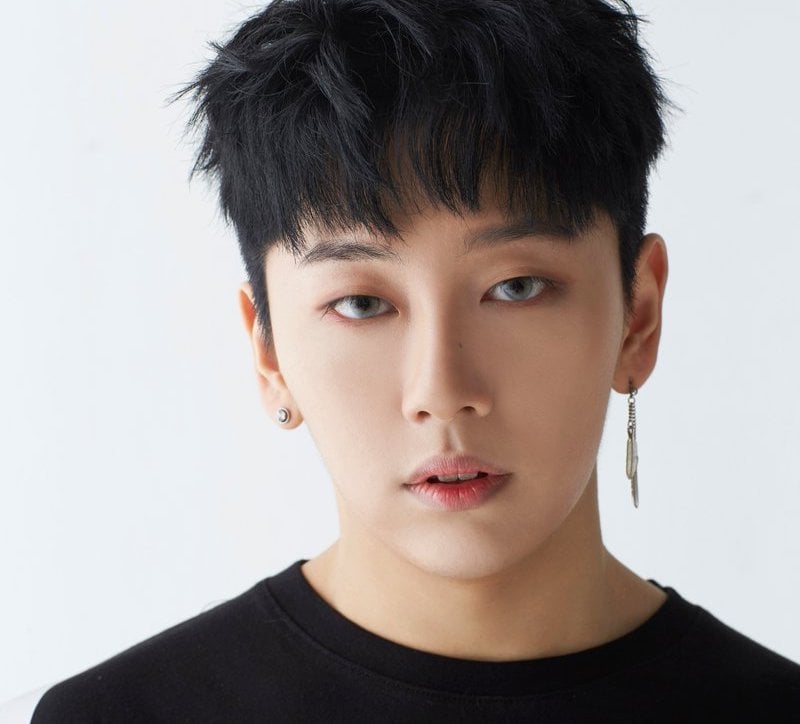 Recently, JBJ appeared on a show called “Lucky 2.” During the interview portion, the members were asked to express the word “lucky” with their bodies in order to prevent their fans from no longer being fans of the group. The members said that fans shouldn’t leave them and did cute actions.

When it was Noh Tae Hyun’s turn, he said, “For those of you who stop being fans, the moment you stop, you’ll get hit like this.” After that, he swung his fist, and both his comment and gesture have led to criticism. 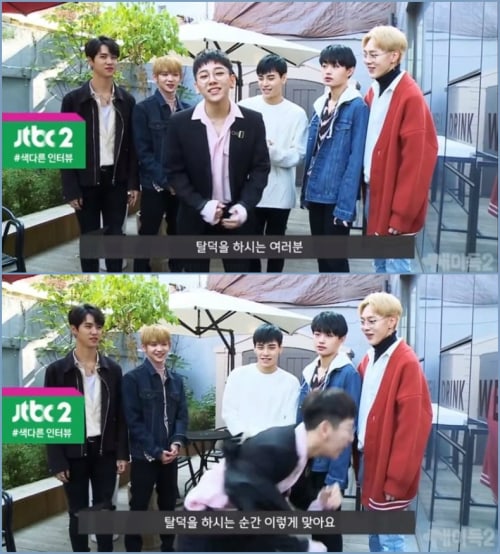 Noh Tae Hyun stated in his apology, “Hello. This is Noh Tae Hyun. I would like to sincerely apologize for causing you distress due to my thoughtless words and actions. I am deeply reflecting for the fact that my inadequacy has caused many people to feel uncomfortable and disappointed. From now on, I will always think and act carefully. Furthermore, I will use this opportunity to become more mature. Once again, I sincerely apologize.”

Noh Tae Hyun debuted as a member of the group HOTSHOT, and is currently promoting with the “Produce 101 Season 2” project group JBJ, who recently released their mini album “Fantasy.”