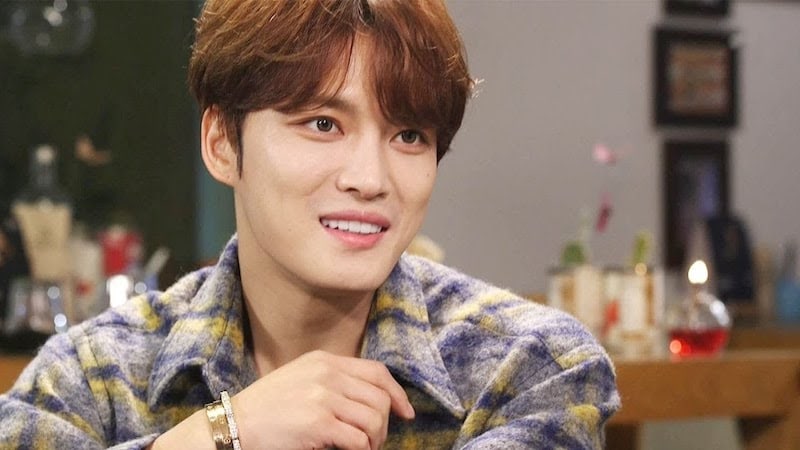 JYJ’s Kim Jaejoong recently sat down for an interview on the October 31 broadcast of SBS’s “Night of Real Entertainment.”

During the show, he shared the reason why he almost might not have become the singer he is today. 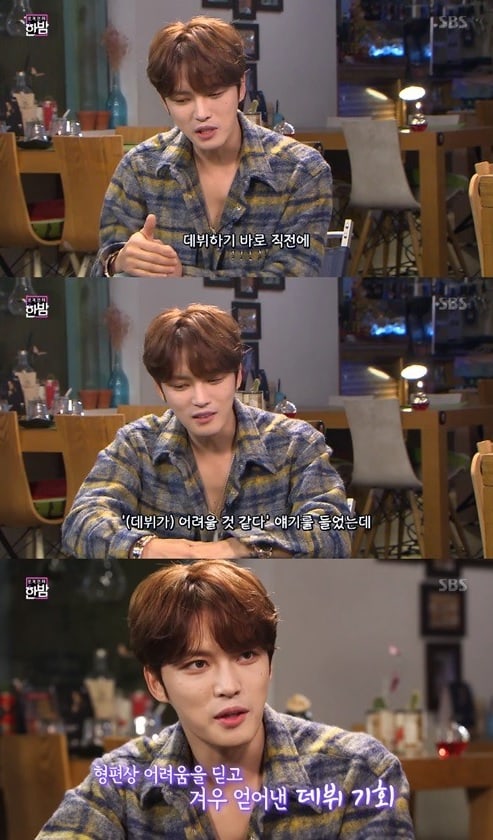 Meanwhile, Jaejoong will appear on a photography variety show with other celebrities sometime in December.

JYJ
Kim Jaejoong
E-news Exclusive
How does this article make you feel?