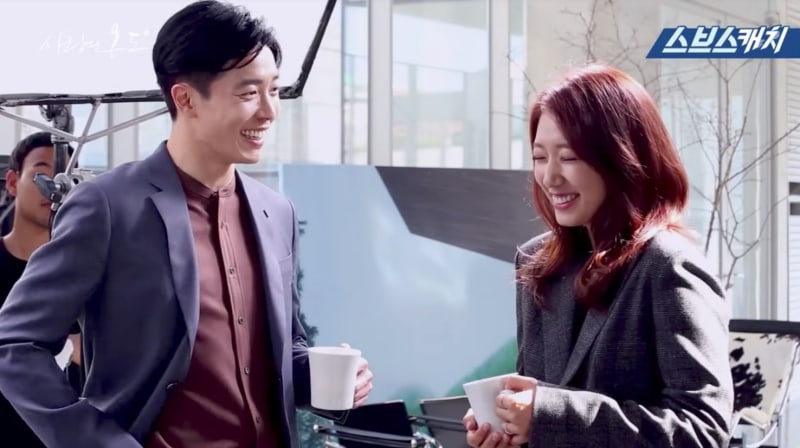 Watch: Kim Jae Wook And Park Shin Hye Are All Smiles On The Set Of “Degree Of Love”

SBS has released a behind-the-scenes video of the Monday-Tuesday drama “Degree of Love.” 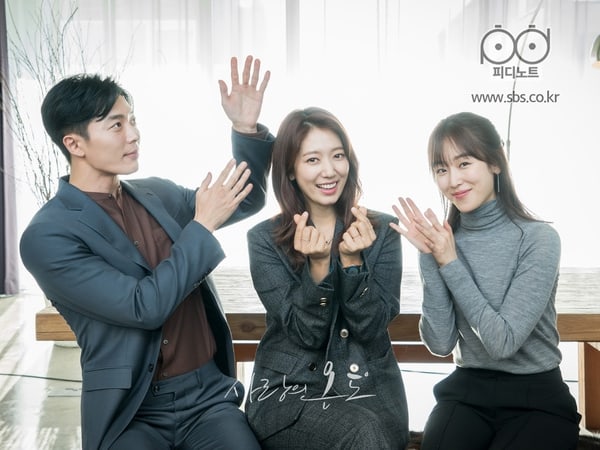 The actors could be seen rehearsing and doing multiple takes of their scenes. In between, Park Shin Hye jokingly punched Kim Jae Wook when the director said they would refilm the scene because he didn’t look that friendly towards her. At the end, the three actors commemorated the day by taking a photo together.

The video also showed the behind-the-scenes of on-screen couple On Jung Sun (Yang Se Jong) and Lee Hyun Soo filming at a playground. The two showed their chemistry off-camera by commenting on how cold the other person’s hand was or playing on the swings together.

Watch the latest episode of “Degree of Love” now!